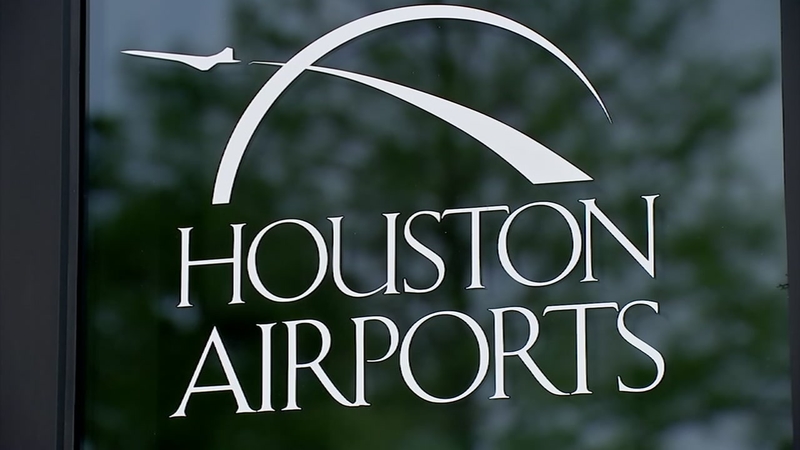 Outside the pricey new building, a $100,000 eyesore is ruining the building's first days.

As employees move in this month, two 20 foot tall black plastic water tanks and a pump housed in an outhouse style shed are right outside the brand new building.

The temporary system of tanks, pipes, valves above and below ground are the only way faucets will run and toilets will flush inside the airport's latest show piece.

No one on the multi-million dollar airport expansion project realized the water line they planned to use had been dry for years. The mistake was caught when crews tapped into it and found out there was no water.

When told about the low-rent plumbing on a top-shelf building, City of Houston council member Mike Kubosh laughed out loud asking, "How could you tie something into a dry line and not know?"

Thinking about it, Kubosh concluded, "This is what people hate about government."

The building is part of $1.2 billion dollar project to expand and redesign the airport's international terminals.

Underway since 2015, the huge project faced serious criticism last year for spending $80 million of your dollars with just this building to show for it.

Even without the water issues, it was six months beyond its expected completion date. According to a memo from Houston City Controller Chris Brown, from 2015 through 2018, the airport system spent $51 million in 3 years just on planning consultants for the overall project with more expected.

The Project Management Office is the only construction that's taken place thus far.

Airport spokesman, Bill Begley said the hiccup is no reason to doubt the rest of the billion dollar expansion.

"What we did is we move forward," he said. "I think what you're seeing now is a chance for us to offer up a solution to take care of this situation so that we can use it, but we're looking forward."

That too will be paid for with public money. The new larger pipe will allow for proper water service to the office building, but also allow for future airport expansion in the area.

As for who's to blame, the airport's Begley is non-commital.

"I don't want to point fingers at anybody," said Begley. "It's everybody involved probably."

Begley does point out it took six months to get a water permit from the City of Houston, suggesting a shorter turn around could've caught the problem in time for a fix before move in.

An email three days ago to the Public Works & Engineering department asking how it happened has not been returned.