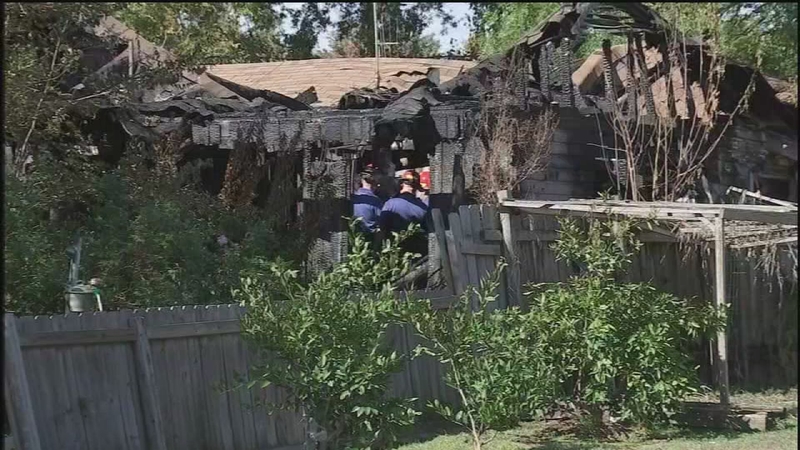 PASADENA, TX (KTRK) -- The tragedy of a house fire this morning in Pasadena has been multiplied by 3.

The Pasadena Fire Marshal announced just before noon that rather than the bodies of two victims inside the cramped family home, those of an elderly woman and her two adult children, both said to be autistic were located.

The sole survivor was the woman's husband, who is staying at a continuing care facility after he broke his hip in the house last year.

Firefighting efforts were thwarted by a house crammed with years of hoarded possessions, according to the fire marshal.

The house and its owner had been cited by city code enforcement inspectors for an overgrown yard and trash in the front yard. The citations, however, did not address the interior, and the contents that today fueled the fire. 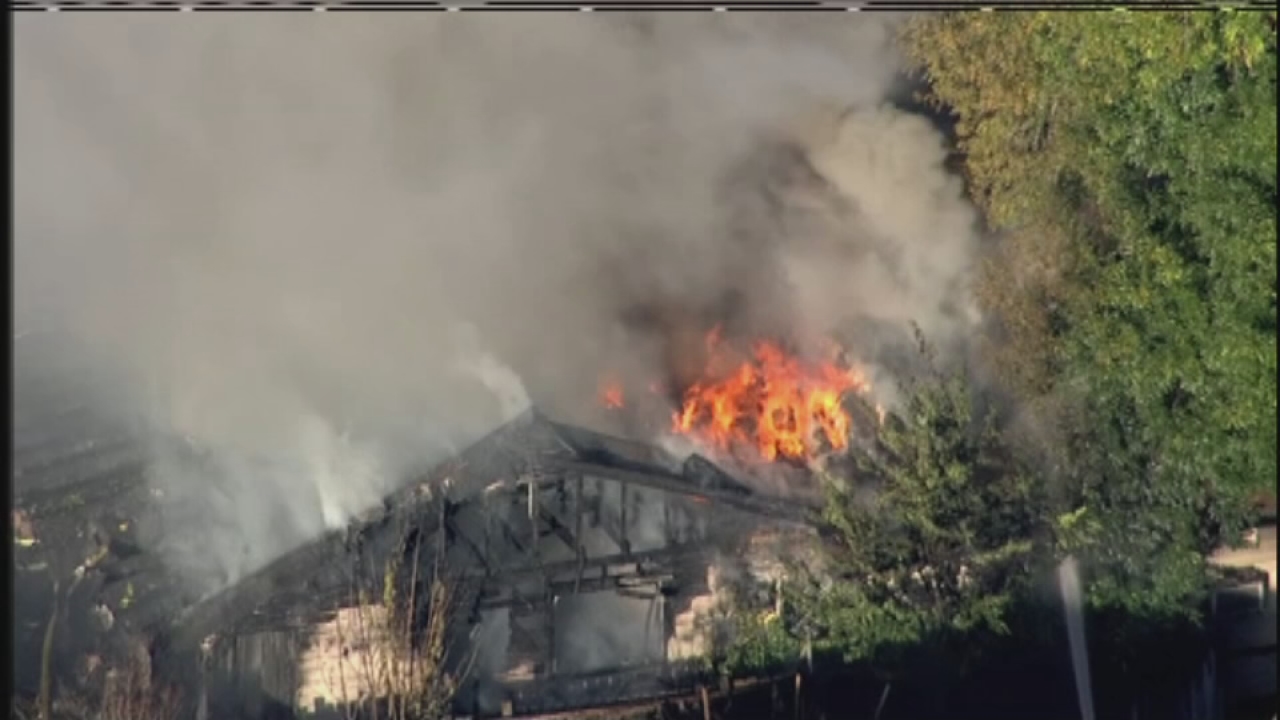 Two dead in Pasadena house fire
Flames broke out shortly after 7am at a home on Norman at Burke
Tap/click here to view raw video of the fire.

A longtime family friend was stunned by the sight of a charred house and the news that three people whom he'd known for years had died.

"If I had it to do all over again," says Billy Keller, "I would have talked to them about their house and tried to help them."

The children's mother is said to have resisted offers to dispose of the accumulations.