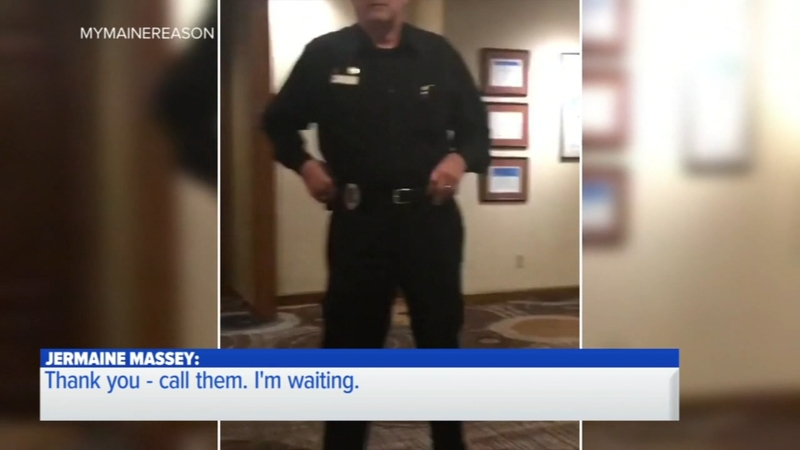 PORTLAND, Oregon -- A hotel in Portland, Oregon has fired two employees it says were involved in the mistreatment of a black guest kicked out of its facility.

The hotel's general manager said the hotel had reached out to Massey privately but attorneys for Massey said they want a public explanation on why he was told to leave.