Joey Chestnut broke his own record in 2021, downing 76 hot dogs and buns; Miki Sudo is the contest's number-one-ranked woman.

For generations, the annual 4th of July frankfurter fest happened outside Nathan's flagship shop in Brooklyn's Coney Island neighborhood. In 2022, the competition will return to the iconic corner of Surf and Stillwell Avenues after a two-year hiatus from the traditional location due to the COVID-19 pandemic.

What to know about the biggest day in stomach-centric sports, according to Nathan's Famous:

Nathan's Famous Hot Dog Eating Contest will air live on Monday, July 4. ESPN has exclusive live broadcast rights from 10:45 a.m. ET to the conclusion of the event, expected to be at 1 p.m. ET. 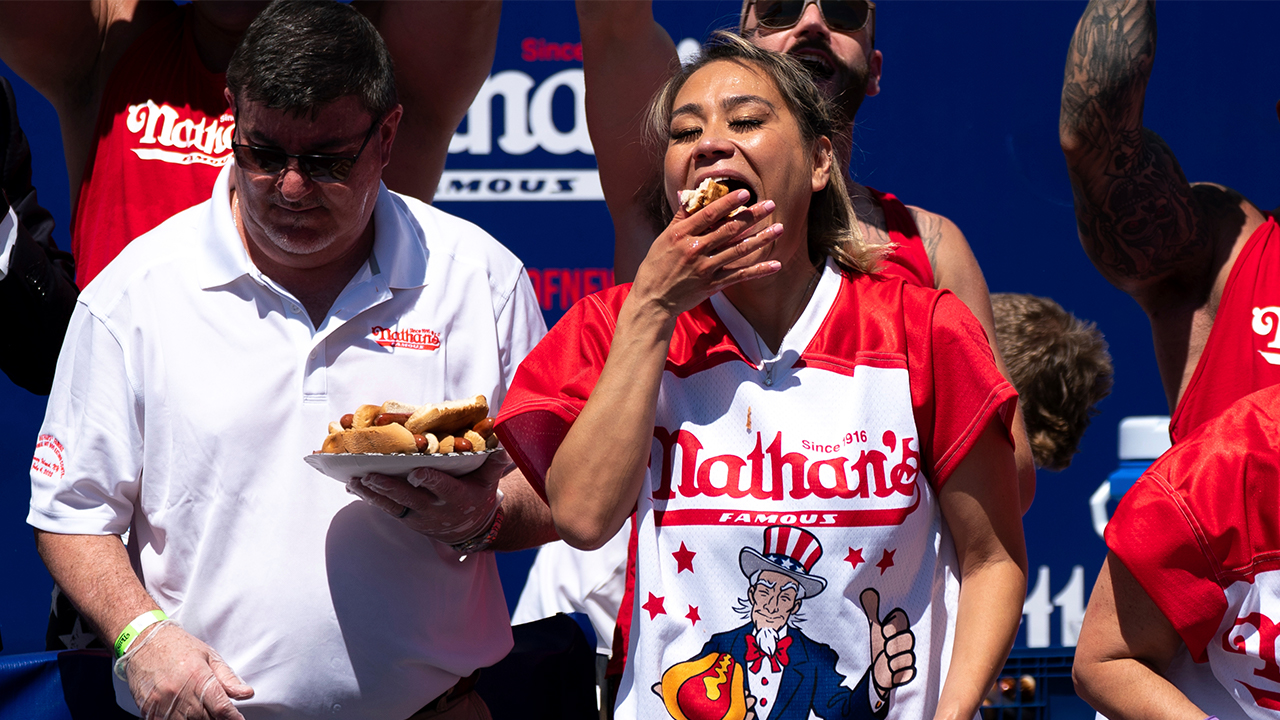 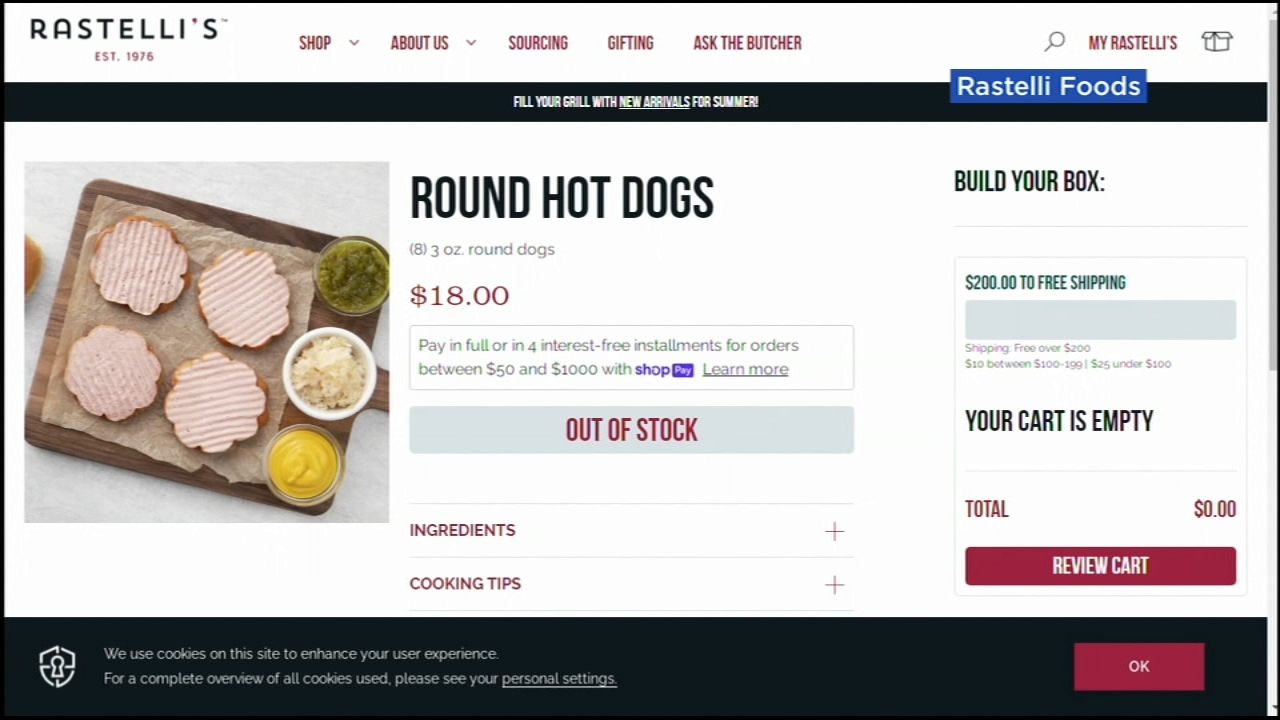 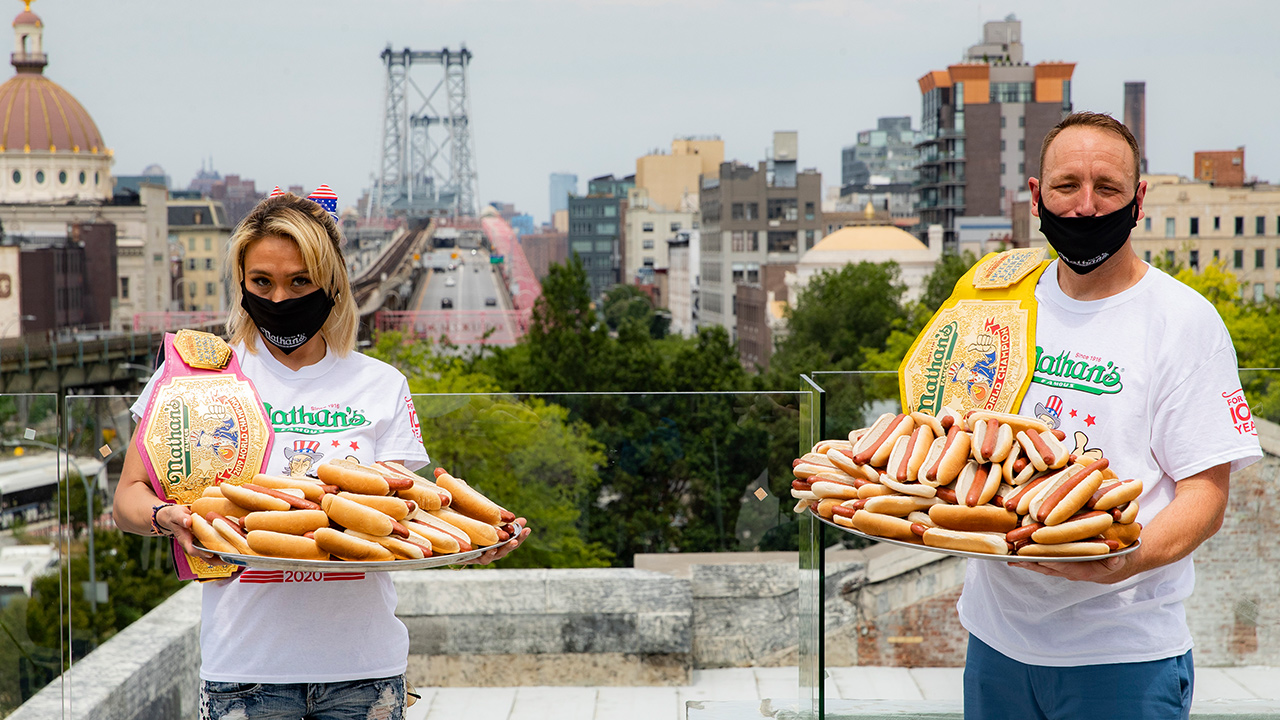