Police sergeant saves life at 15K before getting engaged 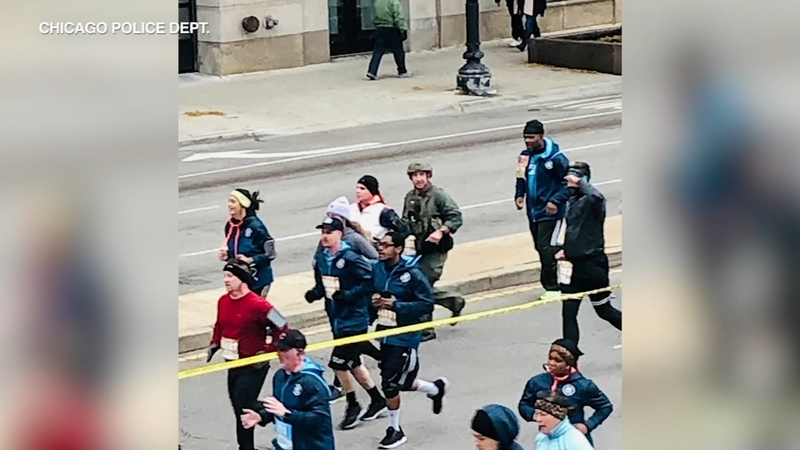 CHICAGO, Illinois -- A police sergeant managed to run a race, save a life and get engaged all in the same day.

Near the finish line, he spotted an unresponsive woman on the ground. Nowacki started giving CPR until paramedics arrived.

"About 150 yards south of the finish line, I hear people screaming, 'Medic, medic,'" he recalled. "It was definitely a serendipitous moment, because if I had run a little bit slower or a little bit faster, I would have never encountered the young lady."


Police said the woman suffered cardiac arrest. Doctors said the sergeant's quick response helped save her life. The woman is expected to make a full recovery.

That was all part of a day's work, but the real task came shortly after the race.

"Mostly what I was trying to do as I finished the race was come up with something good to say and I was totally thrown off by having to perform CPR," Nowacki said.

"He's sweating and I wanted to talk to him about what happened down the way, find out more information, and then he got down on one knee and I thought that he was hurt and then he just said, 'Erin, I don't know what to say' and then I realize what was going on," Gubala recalled.