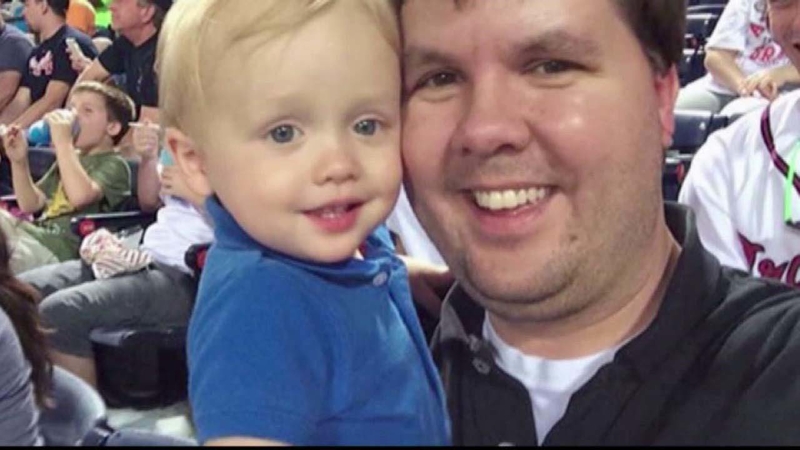 Life in prison for dad after toddler's death in hot SUV

MARIETTA, GA -- A judge on Monday handed down a sentence of life in prison without the possibility of parole for a Georgia man convicted of murder by jurors who believed he had intentionally left his toddler son in a hot SUV to die.

Jurors last month convicted Justin Ross Harris, 36, of malice murder and other charges in the June 2014 death of his 22-month-old son, Cooper. The malice murder conviction means they believed Harris left the young boy to die on purpose.

Cooper died after sitting for about seven hours in the back seat of his father's vehicle outside the suburban Atlanta office where Harris worked on a day when temperatures reached at least into the high 80s.

Harris said he forgot to drop his son off at day care that morning, driving straight to his job as a web developer for Home Depot, not remembering that Cooper was still in his car seat.

Investigators found evidence that Harris was engaging in online flirting and in-person affairs with numerous women other than his wife, including a prostitute and an underage teenager. They concluded that Harris intentionally killed his son to escape the responsibilities of family life.

Because the case had received an enormous amount of local and national media coverage, Superior Court Judge Mary Staley Clark decided after nearly three weeks of jury selection in April that pretrial publicity had made it too difficult to find a fair jury in Cobb County, where the boy died, and granted a defense request to relocate the trial.

A jury in Glynn County, located on the Georgia coast about 60 miles south of Savannah, spent about a month listening to evidence in the case and deliberated for four days before finding Harris guilty of all eight counts against him. In addition to malice murder and felony murder charges, Harris also was found guilty of sending sexual text messages to a teenage girl and sending her nude photos.
Related topics:
georgiachild deathhot caru.s. & worldchild in carchild left in carfather charged
Copyright © 2022 by The Associated Press. All Rights Reserved.
TOP STORIES
We have a cold and damp night ahead
High school student attacked in his family's driveway in Richmond
Winter blast felt across Texas
Man killed in incident authorities believe stemmed from road rage
Major crash blocks southbound lanes of I-45 in The Woodlands
Alvin votes no on 'sanctuary city for the unborn' ordinance
Opening of adult store in Missouri City on hold after zoning issues
Show More
TxDOT crews prepared as temperatures continue to drop
Burglar caught on camera hitting luxury apartment building
Digging into the process of rebranding Sugar Land Skeeters
Adele postpones Vegas residency due to COVID among crew
Man killed during attempted robbery of woman he met online, HPD says
More TOP STORIES News