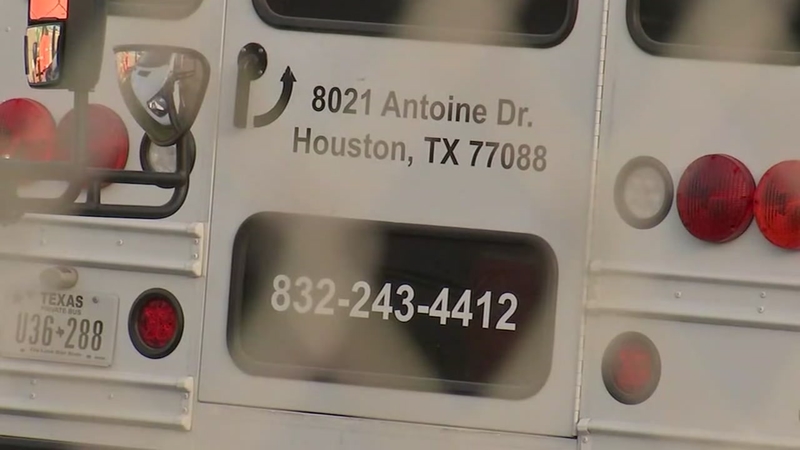 HOUSTON, Texas (KTRK) -- The day care where a toddler died after being left behind in a hot van is now shut down for good.

The daycare is asking for a review of the decision.

In July, 3-year-old Raymond Pryer was left inside of a van after returning from a field trip.

He wasn't discovered until his father arrived hours later to pick him up.

R.J.'s parents, Raymond and Dikeisha Whitlock-Pryer, are also suing the daycare for more than $1 million in damages for mental anguish and burial expenses. The lawsuit was filed on Aug.14 in Harris County.

A family is suing after their son was left in a hot day care van.

The family is also in the process of setting up a foundation called the R.J. Foundation 4 Kids that will focus on preventing hot car deaths. They told Eyewitness News they are seeking to get the laws and procedures changed to ensure children are protected when they are dropped off at day care facilities.