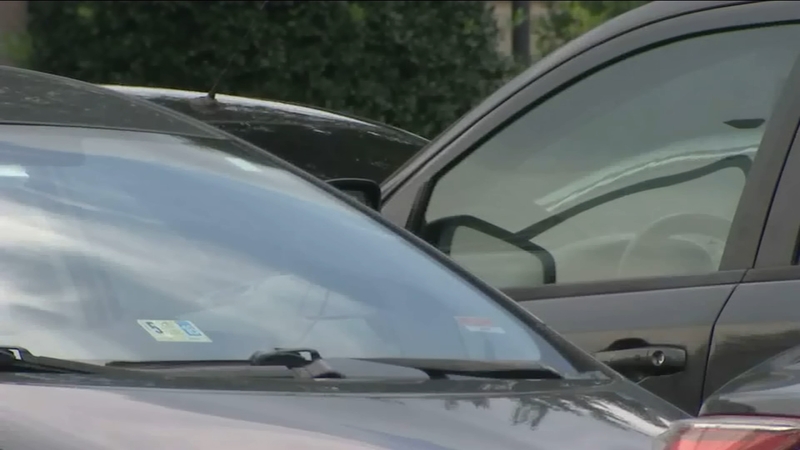 CHARLOTTE, North Carolina -- A woman is accused of leaving three children in a hot car while she went into an office building to apply for a job.

The incident happened Tuesday in Charlotte, where temperatures were well into the 80s.

According to WSOC, an employee in the parking lot called 911 after spotting the kids in the car.

Workers said a maintenance man then went through the office building to find the 27-year-old mother.

Officials said the children were OK. The woman was cited for neglect.