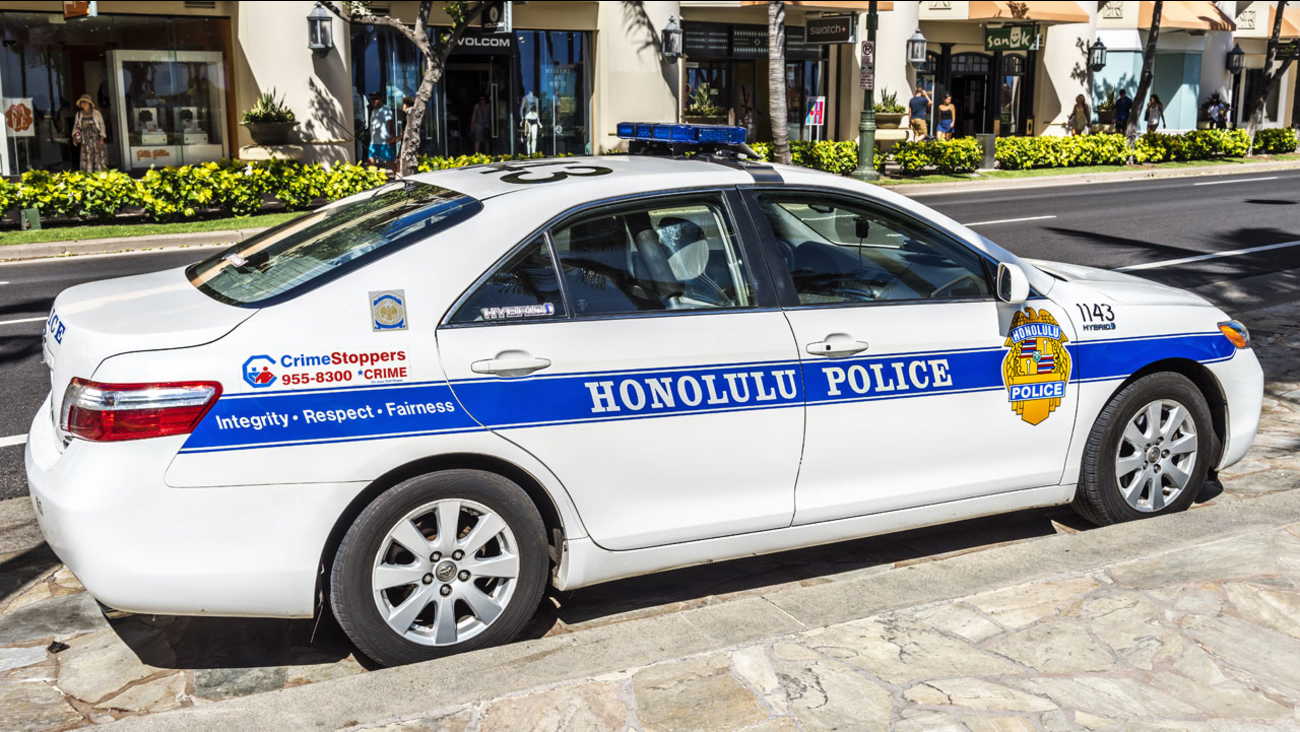 HONOLULU -- A Honolulu police officer plead guilty Monday to depriving a homeless man of his civil rights by forcing him to lick a public urinal.

John Rabago said in court that he told the man, identified in court by his initials S.I., that he wouldn't arrest him if he licked the urinal. The man knelt down and put his head in the urinal, Rabago said.

Rabago and another officer had responded to a nuisance complaint when they found the man in a stall in the restroom. The man was uncooperative and initially gave a fake name, Rabago said.

The man told Rabago he would do anything not to get arrested. Rabago said he told him, "If you lick the urinal you won't get arrested."

Rabago said he threatened the man in an aggressive tone.

Rabago, who remains on restricted duty, and Reginald Ramones, who left the department in August, were arrested and charged earlier this year with conspiring to deprive the man of his civil rights. Ramones pleaded guilty in September to a lesser charge that he knew Rabago committed a civil rights violation but didn't inform authorities about it. 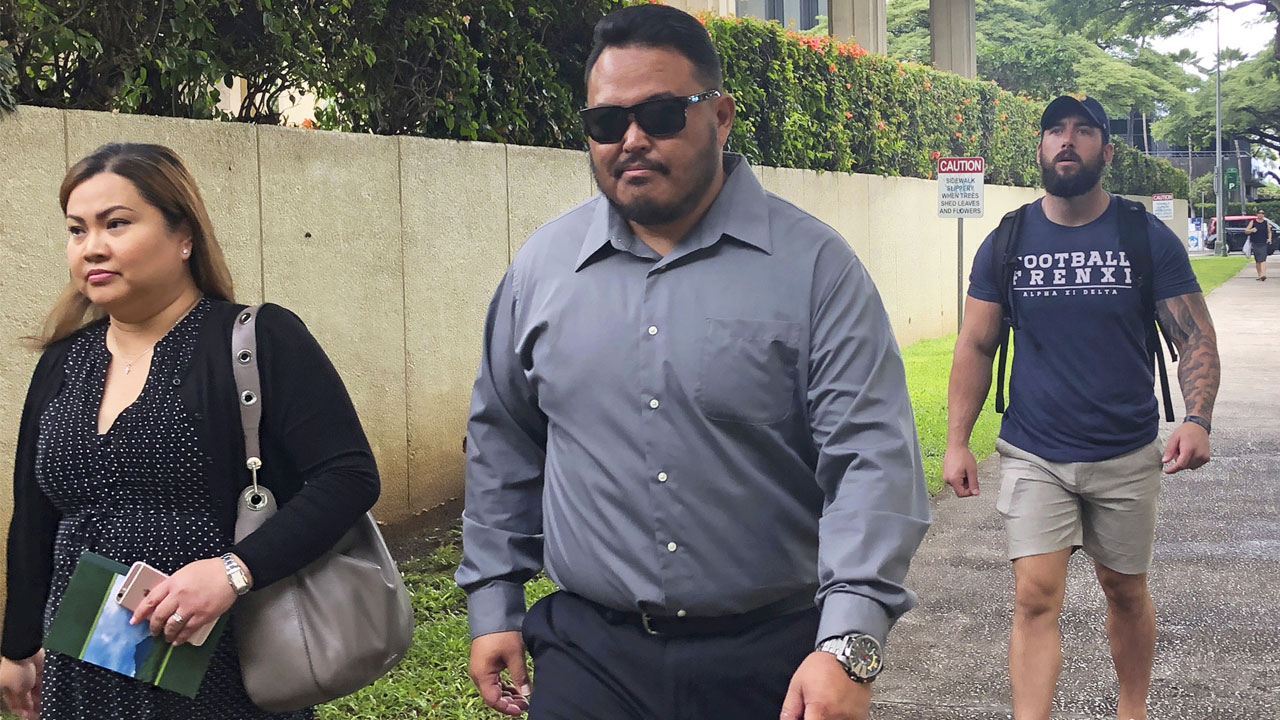 Ex-Honolulu officer Reginald Ramones, center, is seen in a photo. He pleaded guilty to knowing John Rabago committed a civil rights violation but didn't say anything about it.

The homeless man feared he would be arrested and reluctantly obeyed Rabago's orders, according to court documents. Rabago had previously threatened another man he was questioning by saying he wouldn't be arrested if he stuck his head in a toilet, court documents said.