Burglary suspect arrested after homeowner recognizes him at grocery store 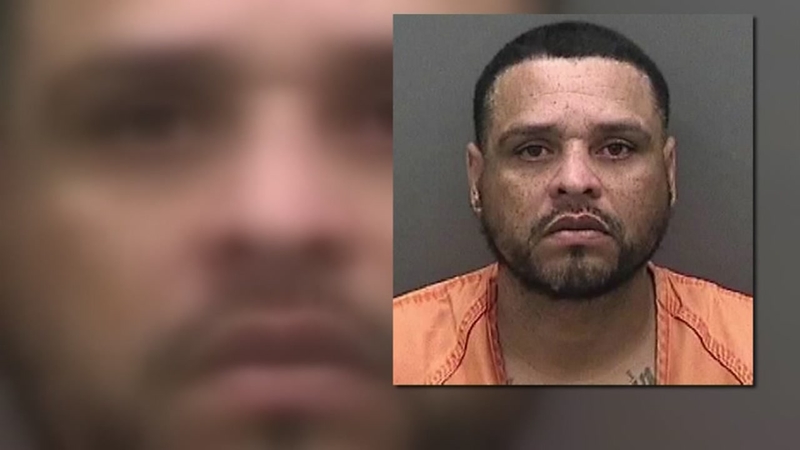 TAMPA, Florida (KTRK) -- A homeowner in Florida says it was pure coincidence when he caught the burglar who broke into his home at the grocery store.

"All I could think in the moment was 'Oh I hope this is enough to track him down,'" Glass said.

The next day, Glass says he and his family spotted the same man at the grocery store, so he called the police.

"My oldest son pulled on my shirt and goes, 'Daddy, there's the guy,'" Glass said.

Detectives questioned the man, but determined that recognizing the suspect from surveillance video wasn't enough evidence.

"It may be a little frustrating to the victim because it's going to take time. You have to develop that probable cause," Tampa Police Department officer Eddy Durkin said.

Days later, detectives said the suspect's alibi didn't check out, and other witnesses were able to identify him from the video.

"They have him now," Glass said. "I just really hope I can track down some of my things."
Report a correction or typo
Related topics:
floridaburglaryu.s. & world
Copyright © 2021 KTRK-TV. All Rights Reserved.
More Videos
From CNN Newsource affiliates
TOP STORIES