Counting Houston's homeless and understanding why they're on the streets 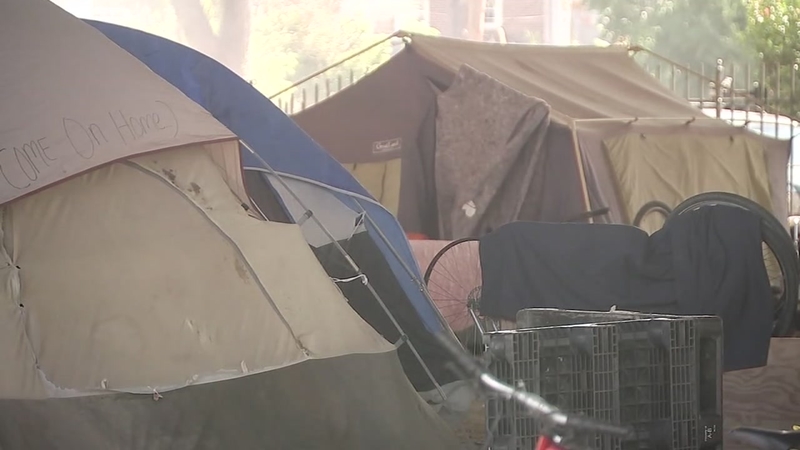 HOUSTON, Texas (KTRK) -- Last month, the Coalition for the Homeless conducted a key count and survey of the homeless population in Houston.

You see them camped out on street corners, setting up tents, and packing underpasses. Tonight on Eyewitness News at 10 p.m., has the number of homeless in Houston suddenly risen? We're taking a closer look at a surprising trend over the years, and what could be impacting your perception of Houston's homeless.

They also tried to get an understanding of why those people living on the streets are homeless.

Key findings in the 2017 count included:

The population survey is mandated by the Department of Housing and Urban Development.

In Houston recently, homelessness has become a hot topic. The city has battled to rid the streets of homeless camps for some time now.

The city passed an ordinance against camping and panhandling, but the ACLU filed a lawsuit to stop them. The ordinance was upheld by a federal judge in December.