Turn to Ted: Damaged couch? Buy a new one

She wanted a replacement for her damaged couch, but couldn't get anywhere until she turned to Ted.

There is something you should know about Beverly Ward. She has a pretty simple philosophy about buying stuff.

"I wasn't going to give up and settle for nothing," Ward said. "If a person purchases something, that consumer should be given what they purchased."

Seems easy enough, but for months it hasn't been. She told us she bought a couch online JCPenney. But it showed up damaged: maybe at the factory, maybe on delivery. Either way, she tried calling to reach a resolution but got nowhere.

She says she was repeatedly told she had to buy a second couch and wait for a refund on the damaged first one once the second one was delivered. That didn't make sense.

Beverly made it easy. She had notes from every call and interaction she ever had.

So when we had questions, she had an answer and once we called JCPenney: "They said, well, we're gonna start working with you. We're going to get you a new sofa. We're not going to charge you."

And just before Thanksgiving the delivery crew was there with a new sofa and took out the old one. It may have taken months, but now they've made it right.

I can't say it often enough how many cases we can't help with because there isn't documentation.

It's so important to keep good notes about how you are attempting to deal with a problem and the promises companies make you.

For its part, JCPenney told us they are refunding all of Ward's money and giving her a $100 gift card, adding that Ward was appreciative of its efforts and happy with the resolution. 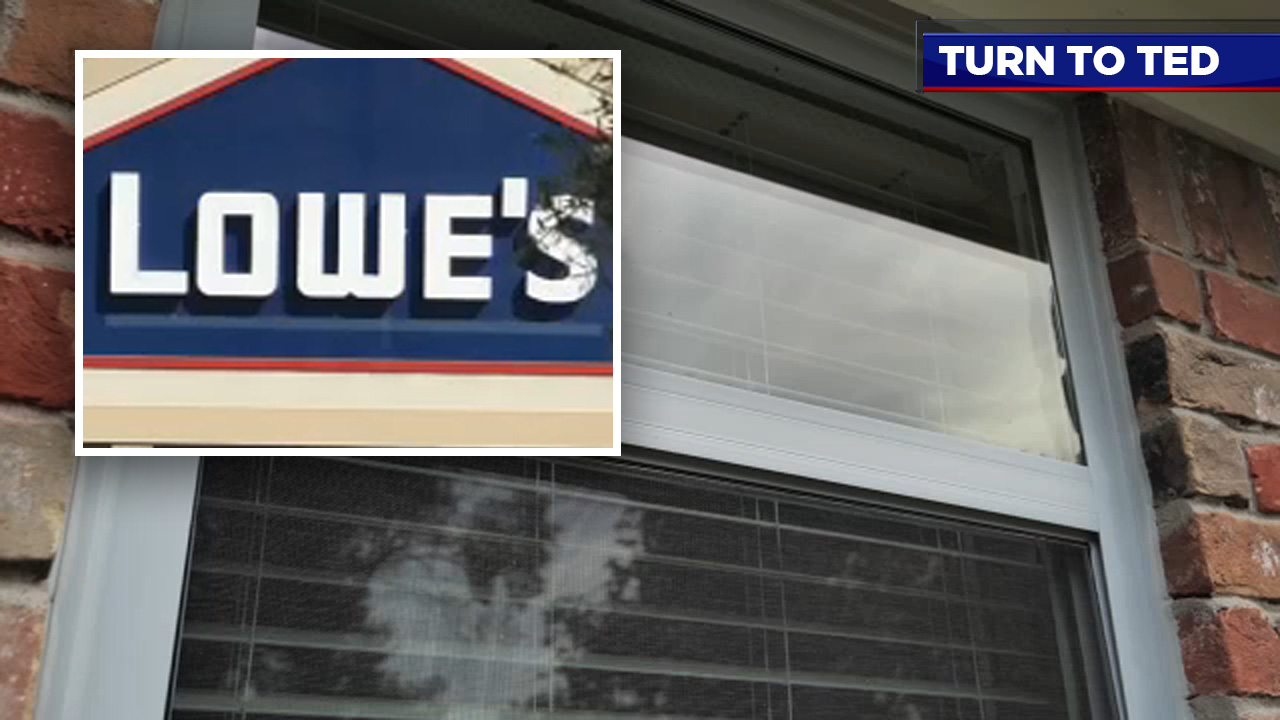