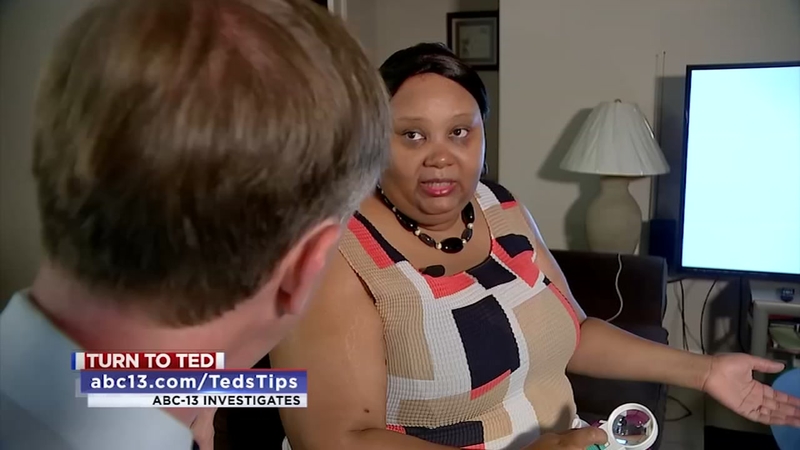 HOUSTON, Texas (KTRK) -- It's hot. You know it, I know it and so does Maria Lewis-Wilson.

"It is extremely hot," Wilson said.

She has central heat and air but it went out.

Even after all that: still no air.

So she went online and bought a brand new window a/c unit from Best Buy and when it arrived:

"We opened the door and here's this box, but it's tattered is kind of a little and it's a little damp looking."

Maria says the box had some kind of fluid in the bottom and had a dent, so she called Best Buy and right away, they apologized, had her send back the unit and sent her a new one.

But that didn't work out either -- the new a/c unit had the larger 220 volt plug. Maria only had the regular home outlet.

"It would take, you know, rewiring and I was just against it. We just couldn't do it."

She says she again called Best Buy who said they'd gladly take it back for a refund.

We called Best Buy and Wilson's refund went through.

Maria says her persistence and good notetaking were critical and says if you have a similar problem -- do the same thing: keep detailed notes on every call and keep track of shipments so you know it arrived where it was supposed to.

And if that doesn't work, Turn to Ted.

"You guys investigate and get results," Wilson said.