KTRK
By Ted Oberg
HOUSTON, Texas (KTRK) -- Marcus Delgado still remembers the flooding from Harvey really well. There was just eight inches of water in his Aldine area home, but he tells ABC13's Ted Oberg it was enough to ruin, "probably 90 percent of all our furniture, out in the trash."

In December 2018, 15 months after the storm, Marcus and his wife saved enough to finally replace some of that storm damaged furniture. The Aldine area couple picked out a couch and an ottoman at Katy Furniture, but not all of it was in stock.

They told him, "We have the sectional, but the ottoman will be in in about seven to 14 days."

Since he already waited a year and a half, two weeks would be no problem, he thought. But then, he told us weeks turned into months. His patience turned to frustration. Finally in March, four months after they paid for their couch, Marcus and his wife were asked to come pick up their furniture.

When they arrived at the warehouse, he said it was the wrong couch.

"The material was completely different," he said. "It was a different color altogether."

They, again, returned to their empty living room. Now, they were out even more money, having rented a trailer to pick up their furniture.

That's when he said, "I have to call Ted. You get results."

A few weeks later, the right couch was at the warehouse.

Since the Delgados saved some money initially by not paying for delivery, they were again told to come pick their couch up.

After waiting five months for a couch he already paid for, and already having spent $100 on a trailer to pick it up once, Marcus thought maybe Katy Furniture could spring for delivery.

After we spoke with the store, Delgado told ABC13 Eyewitness News, "With your team's help, they were able to have it delivered to our house for free."

After initially sticking to their policy, Katy Furniture reconsidered, thanked Turn to Ted for reaching out on the Delgados' behalf, and offered them a one-time, free of charge courtesy delivery.

Although their house is still not back to its pre-Harvey condition, the family will keep working.

Have a tip for Ted Oberg? A problem to solve? Get in touch with us on our tip page, or send a tip below. (On mobile? You can open our form by tapping here.)
Report a correction or typo
Related topics:
home & gardenhoustonfurniturehurricane harveyfamilyturn to ted
Copyright © 2020 KTRK-TV. All Rights Reserved.
TURN TO TED 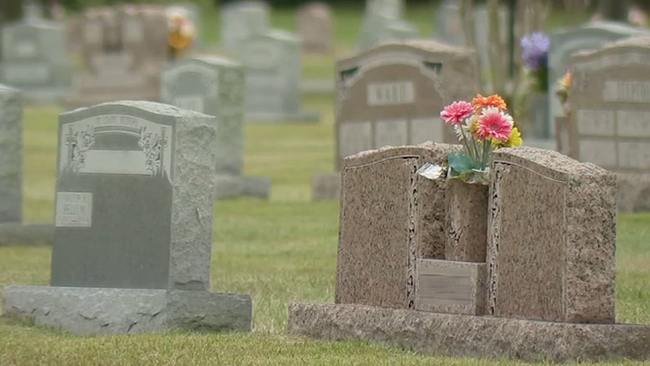 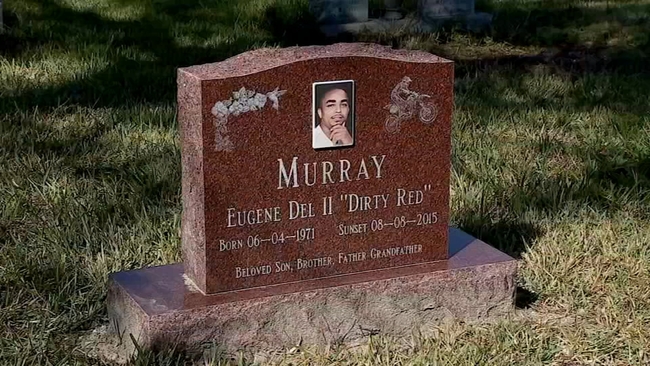 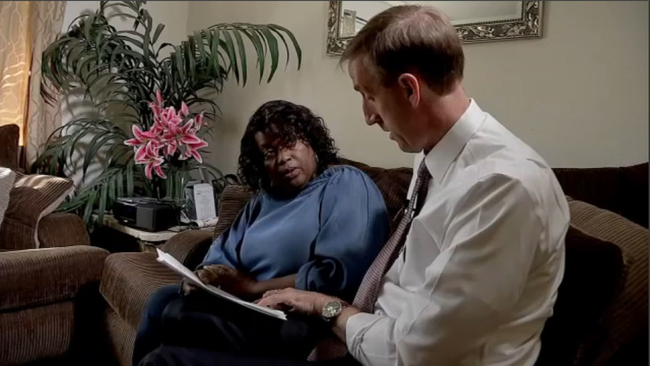