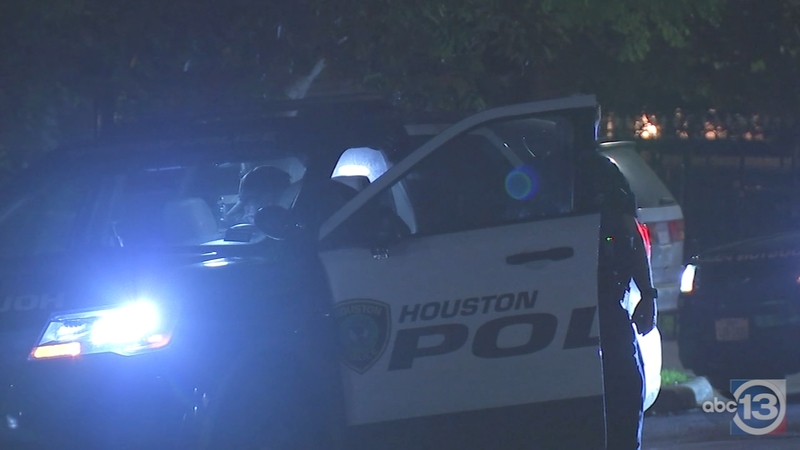 The victim, believed to be a man in his 20s, was with his father inside the home when someone shot him in the abdomen, according to Houston police homicide investigators.

The man was taken to a hospital, where he died.

The shooter got away, police said.

Investigators were still working Sunday to find out what exactly happened.