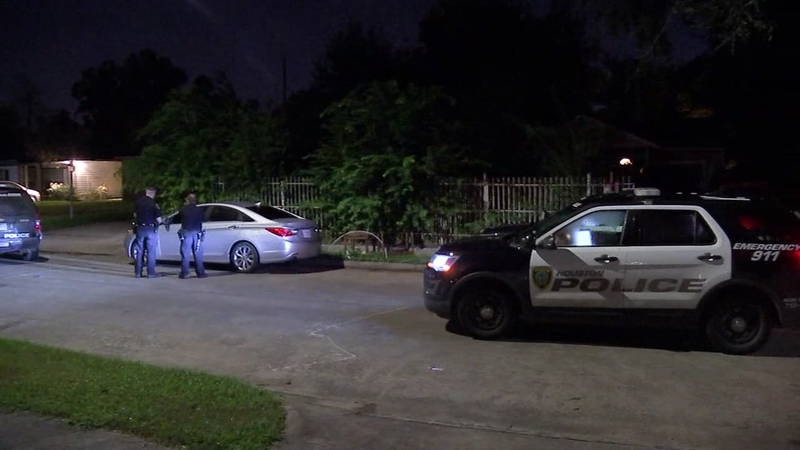 HOUSTON, Texas (KTRK) -- Police say a family was asleep in their home on Luca Street on Houston's south side when there was a knock on the door that turned into a violent home invasion.

It was after midnight when the mother opened the door. Police say two gunmen forced their way inside, demanded property and confronted the father. One of the suspects then fired multiple rounds inside the house.

"A male occupant inside the residence was confronted by one of the suspects who fired multiple rounds in the house, striking the male victim at least once," said HPD Detective Ken Nealy.

The man was in the house with his wife and three young children. He was the only one hurt and is expected to survive.