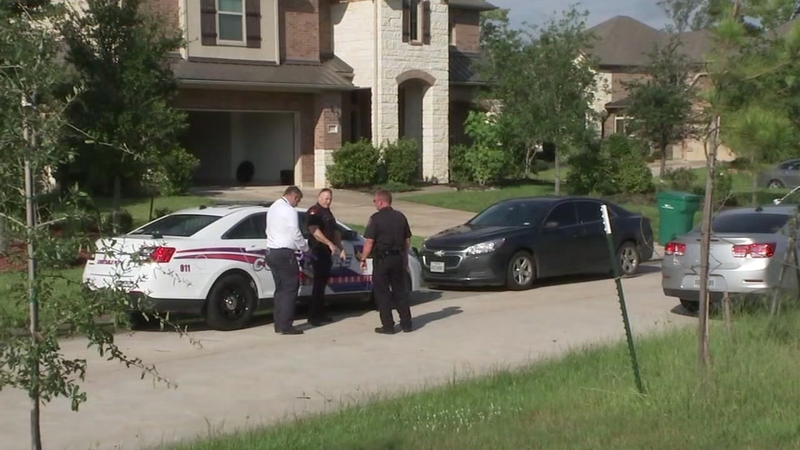 Family tied up during home invasion

Four home invasion suspects are on the run after tying up and robbing a family in north Harris County.

It happened on Greenprint Circle off of Highway 99 Thursday morning.

Harris County Sheriff's deputies say the suspects forced their way into the home on the corner, tied up the father, mother, and four children who live there, and demanded money.

The men apparently targeted the house, according to officials. Investigators do not believe this was a random event, but they have not been able to expand on that yet.

Once the suspects left, the mother was able to untie herself and call 911.

The suspects left in a black Range Rover. Those who live in the neighborhood say they were shocked to wake up and see a half dozen police cars blocking the street.

"It is not nice if anything happens like that in the neighborhood, but we don't know. The officers were reassuring," one neighbor said.

"We are happy the police are here in the neighborhood and keeping us safe," another person added.

Yet another neighbor told Eyewitness News they did not know anything was wrong until they left to take their kids to school.

A family of four was tied up and robbed during a home invasion in northwest Harris County, deputies say.