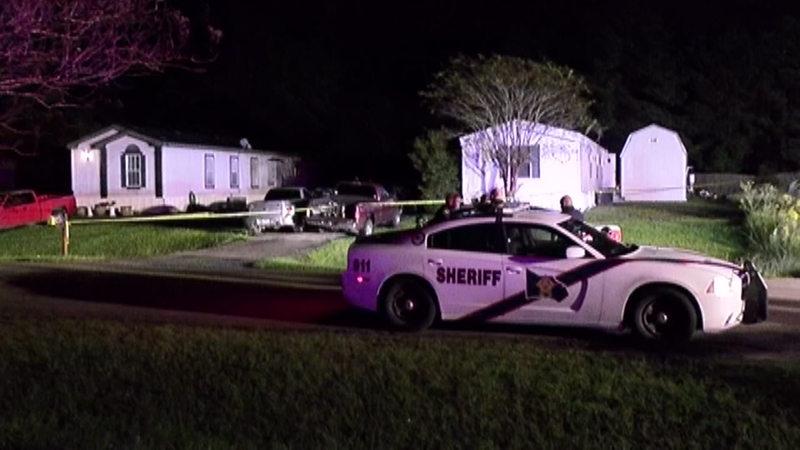 A man is in the hospital with severe burns after authorities say he tried to get rid of bugs on his body by spraying himself with brake cleaner fluid and using a vacuum to clean it up, triggering an explosion at his home in Montgomery County.

Sheriff's deputies and investigators were first called to the house in 31100 block of Timberloch Trail around 9:25 p.m. Tuesday.

When they arrived, they found a man without any clothing and with second and third degree burns on his body. He was taken by ambulance to Memorial Hermann Hospital.

Deputies saw wires and what appeared to be large batteries inside the home. They were concerned those could be bomb-making materials and evacuated the area immediately.

They called the bomb squad to further investigate.

Officials later learned what caused the blast, saying that after he powered up the vacuum to remove the brake cleaner fluid, the machine sparked, igniting the vapors from the spray.

Investigators said they found numerous empty canisters of brake cleaner fluid in and around the house.

The man is in critical condition. He's currently unconscious. Investigators hope to interview him when he's awake.

No one else was injured in the incident.