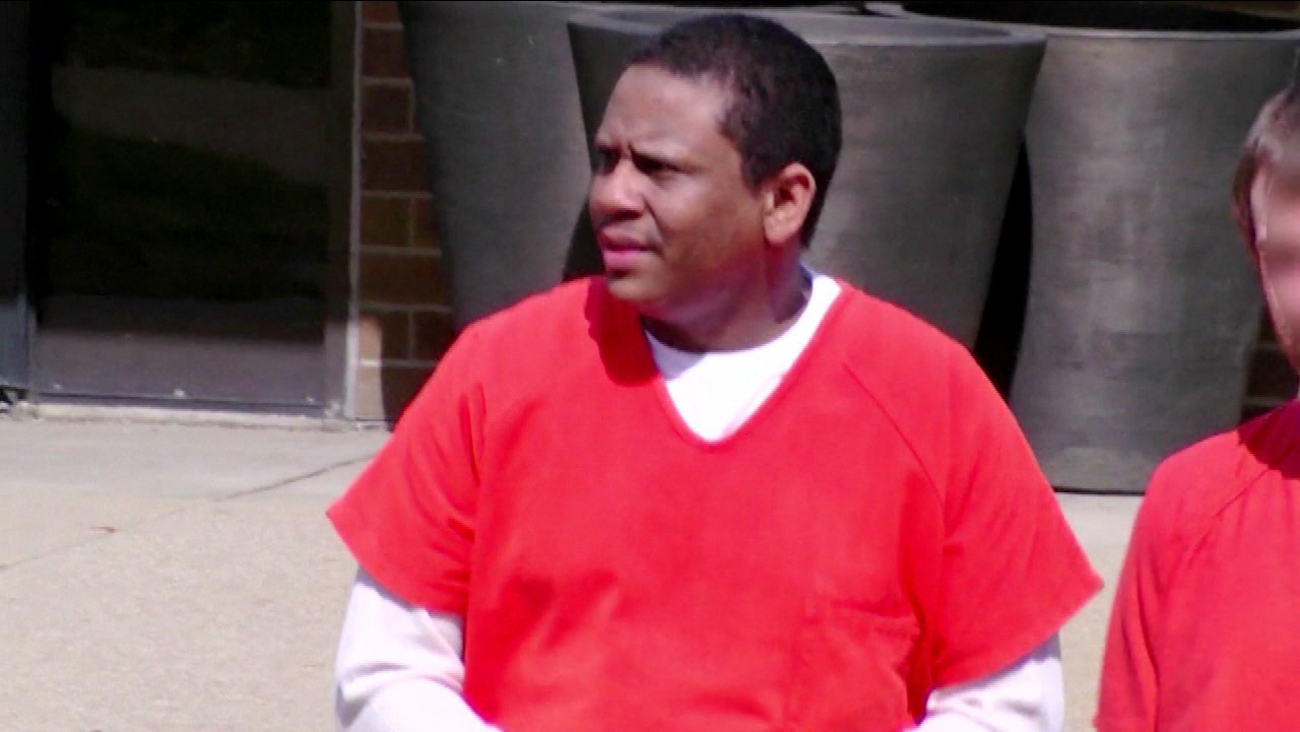 TERRE HAUTE, IN -- An Indiana man accused of spreading HIV has been ordered to serve 20 years in prison.