Amutavi's attorney says his client had been taking retroviral medication that made it almost impossible for him to transmit HIV. 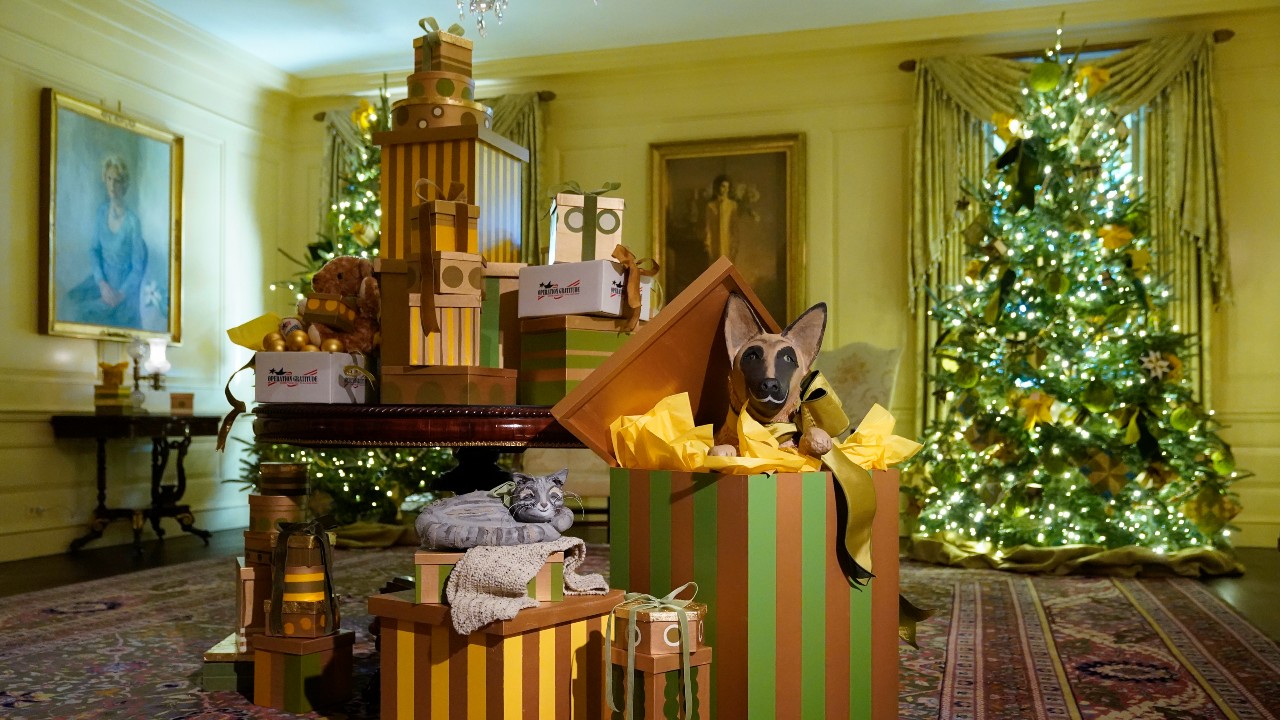 Mugshot released after 2 killed in quadruple shooting on Thanksgiving