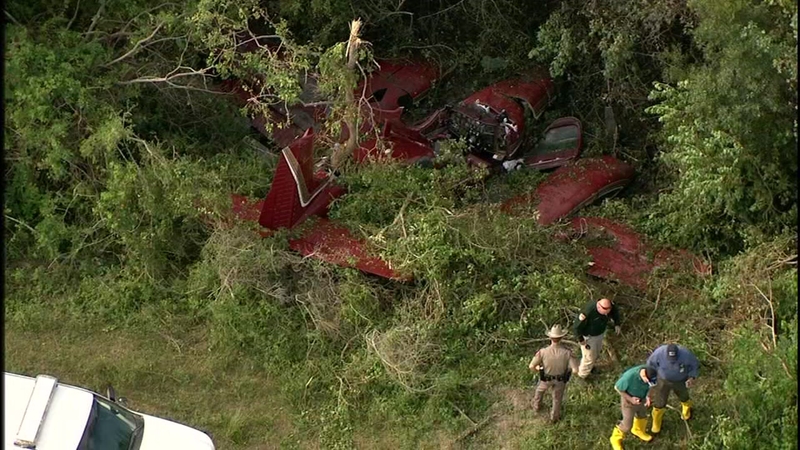 HITCHCOCK, TX (KTRK) -- A man who died in a small plane crash in Hitchcock has been identified by officials. 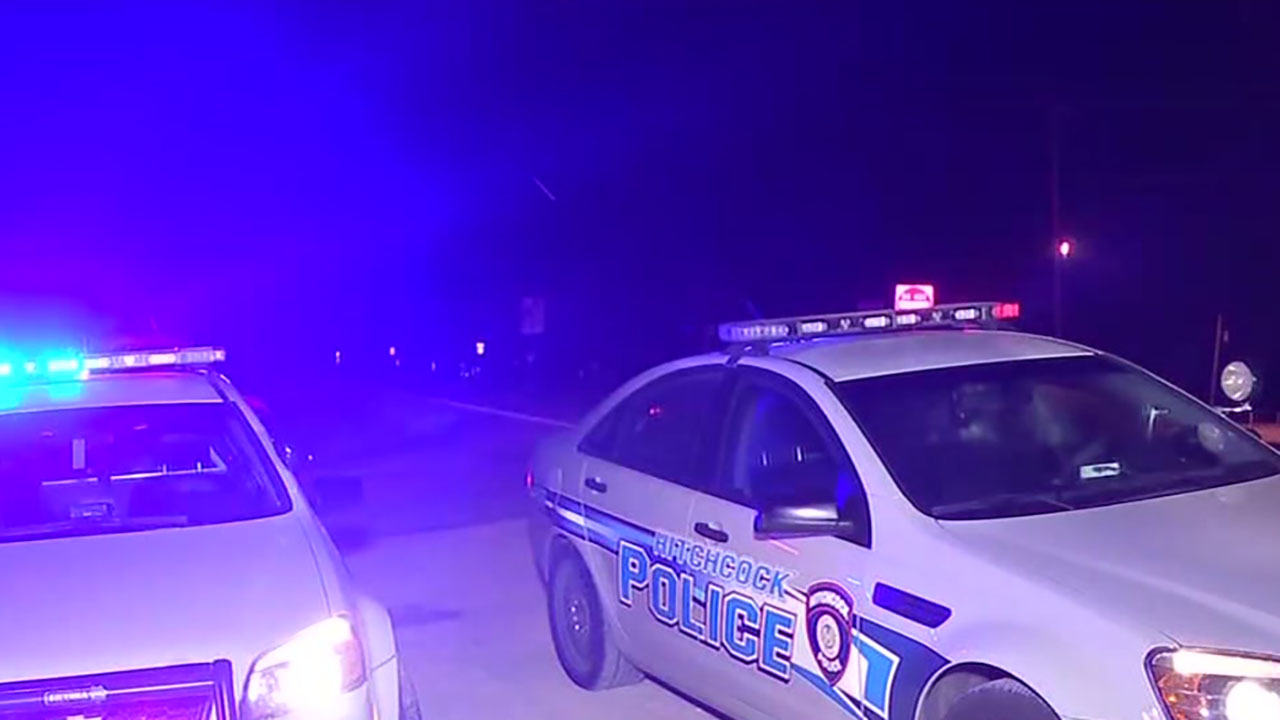 A 38-year-old man survived the crash and was taken by Life Flight to UTMB Galveston.

His current condition is not known.

Investigators say no flight plan was found and it is not yet known who was piloting the plan.

SkyEye flew over the site earlier this morning and saw several people in the field, presumably to piece together what happened.