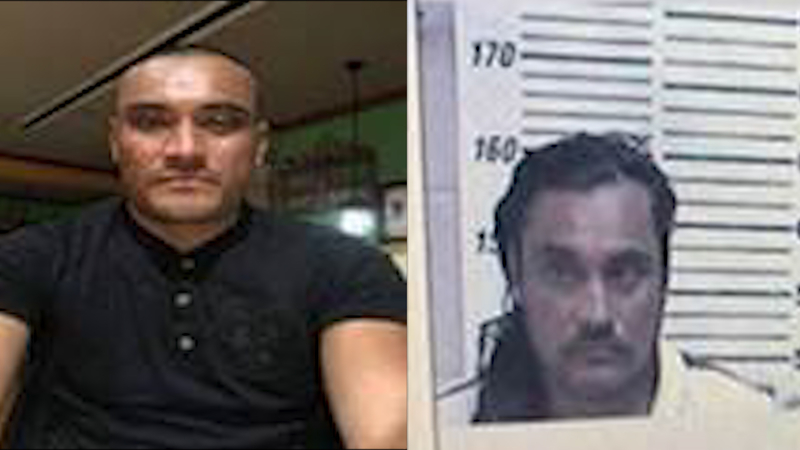 WALLER COUNTY, Texas (KTRK) -- Officials are searching for a wanted fugitive who they say crashed into a pregnant woman in Waller County and fled the scene.

On Sept. 1, DPS says Angel Aviles-Perez allegedly crashed into 34-year-old Latrice M. Frederick, causing the death of her and her unborn child.

Authorities say Perez was traveling south on FM-359 at a high level of speed when he crashed into Frederick's vehicle that was parked on the shoulder.

Fredrick was transported to Memorial Hermann Hospital by Life Flight, where she and her unborn baby later died.

Perez was last seen fleeing on foot west of the crash scene. Authorities say he was wearing a white shirt and blue jeans.