Child thrown from car during hit-and-run crash, suspects still on the loose: HPD 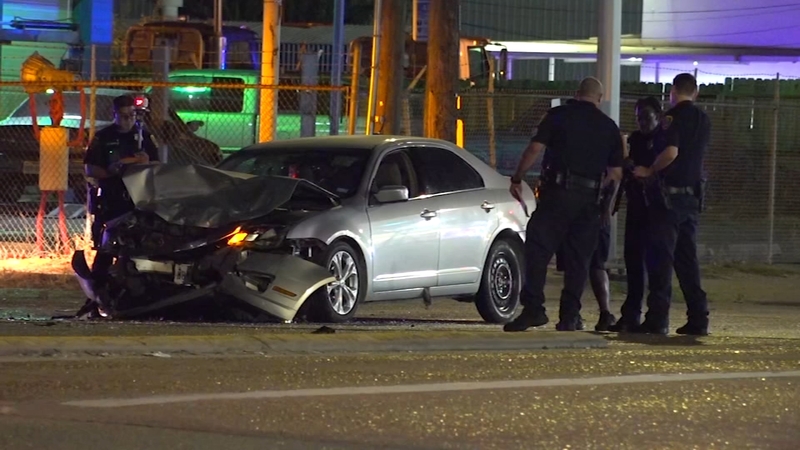 HOUSTON, Texas (KTRK) -- Houston police are searching for the suspects of a hit-and-run crash that injured three children and their father near the Gulf Freeway.

Police say the suspected vehicle was headed westbound on Telephone Road when it ran a red light and struck the victims' vehicle. Three kids under the age of 10 were in the vehicle that was struck at the time.

According to police, one child was ejected during the incident but only suffered a broken arm.