HISD worker removed from school for inappropriate conduct with student

KTRK
HOUSTON, Texas (KTRK) -- Houston ISD, which has already been dogged with recent arrests involving its employees in the last couple of weeks, said on Thursday it removed a staff member from an elementary school after allegations of inappropriate conduct with a student.

According to HISD, the allegations were made against a staff member at Brookline Elementary School.

"We took immediate action to remove the employee from the campus pending an administrative and police investigation," said HISD.

It's unclear if the staff member was a teacher. The nature of the inappropriate conduct was also not made clear.

The removal came in the wake of three other HISD employees each facing an indecency with a child charge in separate cases.

The school district said each of those workers were removed from the classroom. 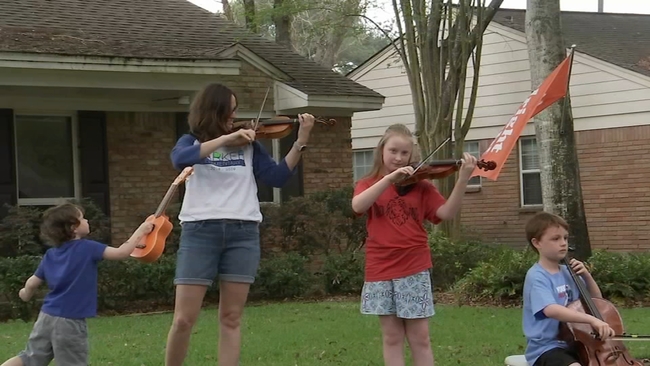 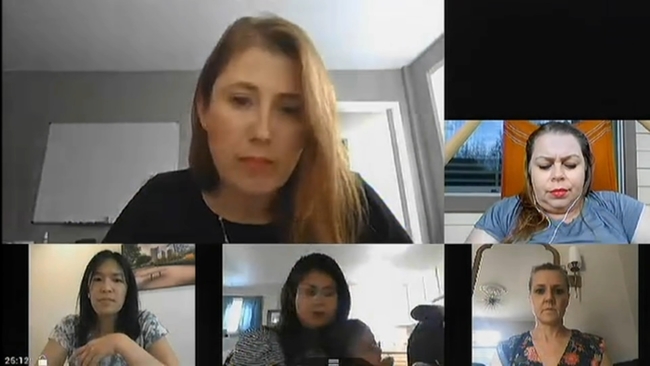 HISD board president advises to 'stay the heck home' 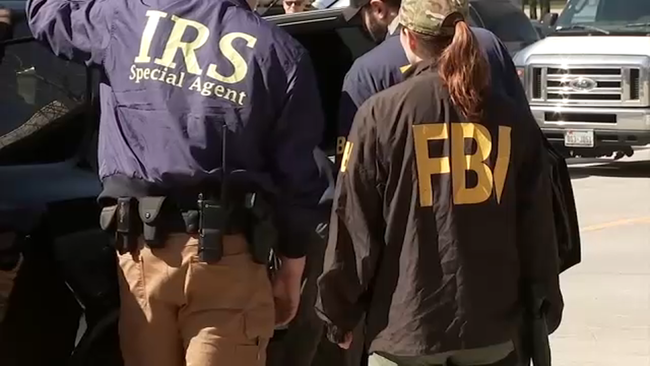