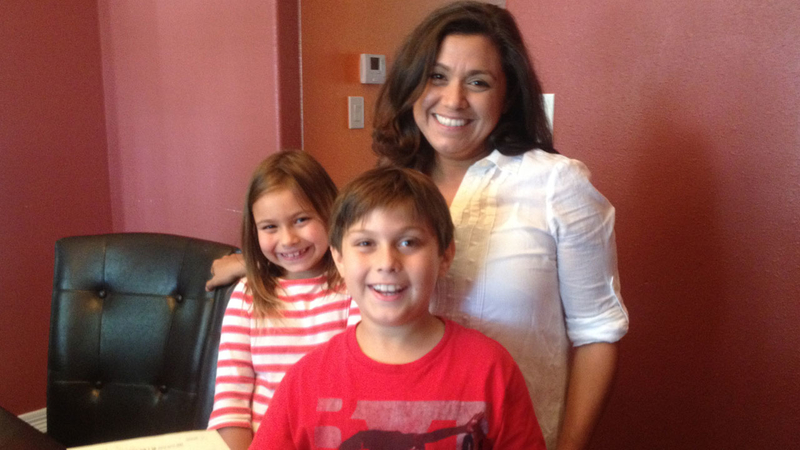 HOUSTON (KTRK) -- The state's STAAR tests are no stranger to controversy, but one third-grader's refusal to be tested is raising questions about what kind of say students should have in their own education.

Diego Geisler, 9, wants to be a scientist when he grows up.

Diego may never make it to fourth grade, not because of his grades or behavior. Both of those are fine. It's because Diego never took the STAAR test.

"It's morally objectionable to do so," his mother, Claudie DeLeon, said. "I believe that it dehumanizes the student, makes them an object for the school district and teachers to get a score out of."

"On the last day of school, I was very surprised when I got his report card and it said 'retained pending summer school,'" she said.

"We think it's important that students show some mastery of skills and the skills that are taught in those grade levels," said HISD spokesperson Sheleah Reed.

HISD records indicate only .26 percent of students were absent for any reason, including sickness and vacation, during STAAR testing this year, so we're talking about roughly 600 kids missing school out of 230,000; about the same as last year.

But for this still-third grader, skipping testing means spending the summer studying.

"I want to enjoy summer," he said.