TEA says HISD should change its whole board 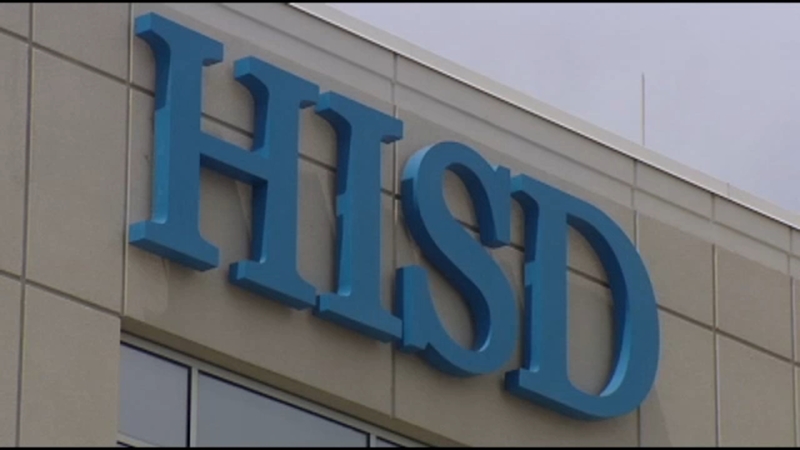 Investigation underway towards HISD board

HOUSTON, Texas (KTRK) -- Investigators with the Texas Education Agency are recommending replacing the HISD board of trustees with an appointed board of managers, according to a Texas state senator.

While the school district has not commented, we can tell you this is not the official end to the discussion, only a recommendation to TEA's commissioner.

Eyewitness News obtained a thorough review that alleges misconduct within the school board such as a violation of the open meetings act and discrepancies with the procurement and hiring process.

Sen. Paul says that the school board meetings aren't serving our children well.

"You just can't put an urban area like Houston with a board that's that dysfunctional. They had years to change it and they didn't. We can't wait." Senator Paul Bettencourt said. "Every four years, a kid starts as a freshman and leaves a senior. We've given enough time and I'm confident there will be a new board in 2020."

Bettencourt told 13 Investigates' Ted Oberg Thursday night that a final decision will be made in January.