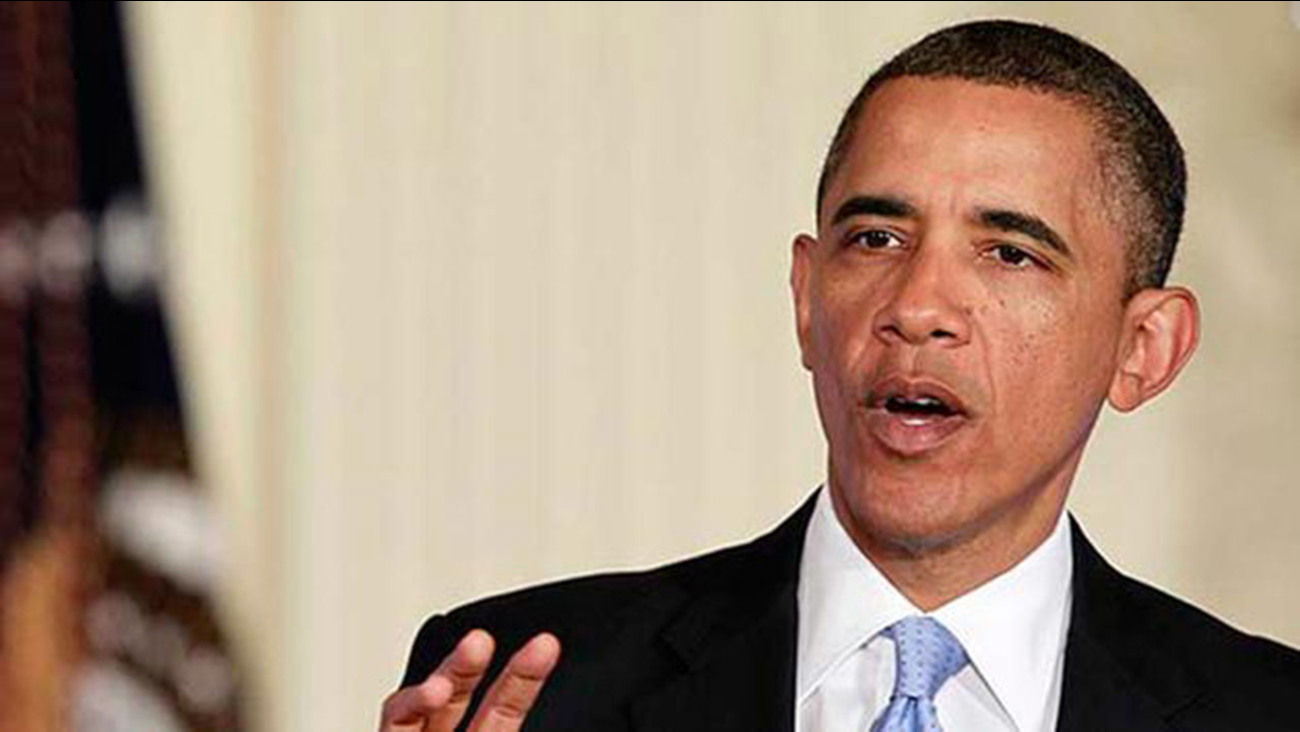 WASHINGTON -- Hillary Rodham Clinton's use of a private email server to conduct government business when she served as secretary of state was a mistake but didn't endanger national security, President Barack Obama said during an interview airing Sunday on CBS's "60 Minutes."

Obama said public officials have to be more sensitive about how they handle information and personal data. Yet he also said the criticism of Clinton has been "ginned up" because of politics.

"I think she'd be the first to acknowledge that maybe she could have handled the original decision better and the disclosures more quickly," Obama said.

Obama downplayed the threat to national security, and when it was pointed out that his administration has prosecuted people for having classified material on their private computers, the president said he didn't get the impression there was an intent to "hide something or to squirrel away information." He also said he was not initially aware of her use of the private email server.

There are still questions being raised about the security of that system.

Senate investigators recently discovered that Clinton's private server was subjected to unspecified hacking attempts in 2013 from China, South Korea and Germany. The FBI is still examining her system, and that review could reveal evidence, if any, of unauthorized intrusions into her server or any attempts to siphon off her data.

Clinton has yet to answer specific questions about the security protections in her unusual email setup, which ran out of her New York home and not in a professional data center during her time as secretary of state.

Obama also weighed in on the 2016 presidential elections.

"He is tapped into something that exists in the Republican Party that's real," Obama said. "I think there is genuine anti-immigrant sentiment in the large portion of at least Republican primary voters. I don't think it's uniform." On Trump's election prospects, Obama said: "I don't think he'll end up being president of the United States."

Obama would not say if he wants his vice president, Joe Biden, to get into the presidential race. Many expect Biden to make his decision soon.

"If you're sitting right next to the president in every meeting and, you know, wrestling with these issues, I'm sure that for him, he's saying to himself, 'I could do a really good job.'"

When the president was asked if he believed he could win a third term if he were allowed to run again, he had a simple reply: "Yes."