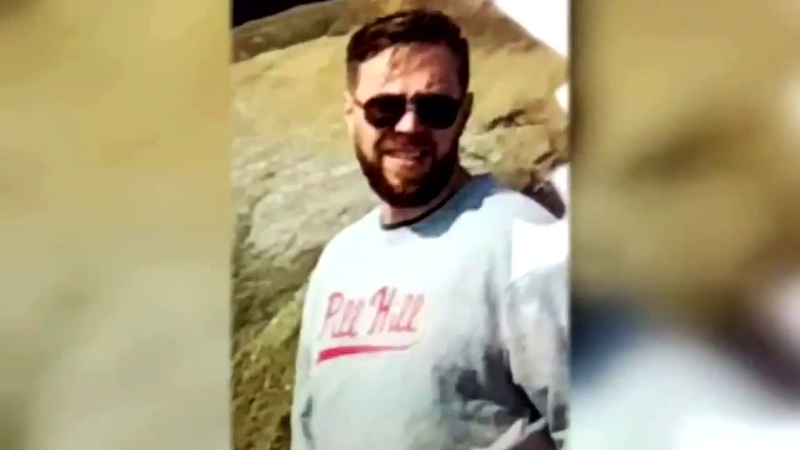 COUGAR, Washington -- An Ohio man who was missing on Mount St. Helens was found Wednesday on a flank of the peak nearly a week after he set out on a day hike and survived by eating berries and bees, authorities and the man's relatives said.

Matthew B. Matheny, 40, of Warren, Ohio, was in good condition, talking and did not appear to have suffered life-threatening injuries but was flown to a hospital to spend the night as a precaution, the Cowlitz County Sheriff's Office said in a statement.

His parents told reporters outside the Vancouver, Washington, hospital that he was being treated for dehydration and would stay overnight, adding that he ate berries and killed bees that he also ate.

Matheny, 40, was not familiar with the terrain, got lost and had not seen anyone since Aug. 9, they said.

Friends last saw Matthew Matheny when he borrowed a car and headed to Blue Lake Trail on the southwest side of St. Helens. They reported him missing after he failed to return, prompting a search. A sheriff's deputy found the borrowed Subaru Outback at the trailhead on Saturday.

About 30 search-and-rescue personnel, assisted by helicopters, tracking dogs and a drone operated by the sheriff's office searched for him daily.

Searchers on Tuesday decided to focus on a 1-square-mile (2.6-square-kilometer) area based on cellphone signals and a computer model that sought to predict Matheny's movements.

Blue Lake Trail is a short walk through meadows and tall fir trees to Blue Lake, according to the Washington Trails Association, Beyond the lake, hikers can access other trails and ridges, leading to views of Mount St. Helens and Mount Adams.

Matheny was found below a different trail, authorities said.