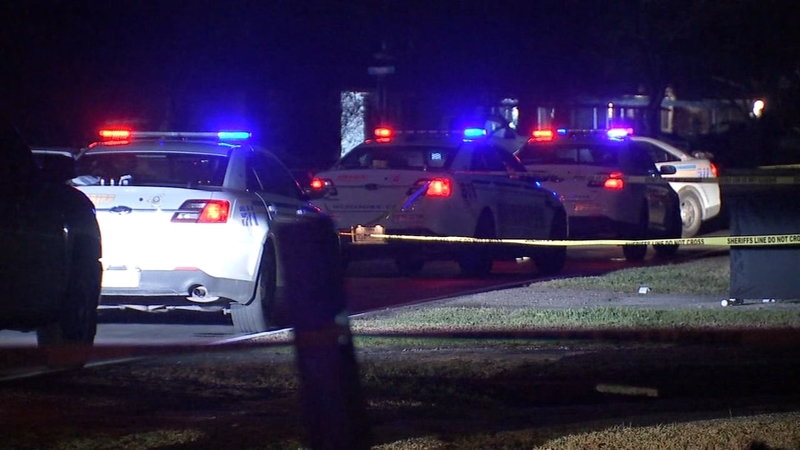 Residents reported hearing at least two gunshots before his body was discovered, according to the Harris County Sheriff's Office.

Investigators said the man had been dropped off at the home, but his sister wasn't expecting him.

"At this point, what we know is that the victim had been at a bar earlier tonight and left and apparently was dropped off here," said HCSO Sgt. Sidney Miller. "We have no suspect information. All we have is a vague vehicle description."

Deputies were looking for a black Dodge Charger and a black Ford Ranger that were seen leaving the area around the time the shooting happened.