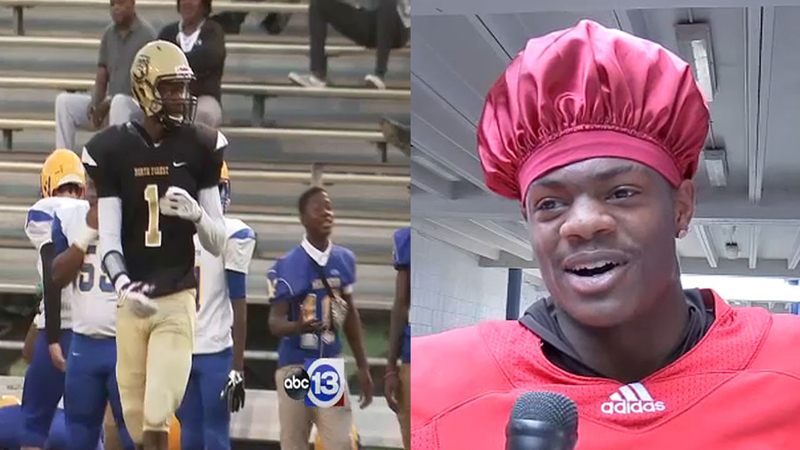 TOMBALL, Texas (KTRK) -- One of the best high school wide receivers in Houston might not be on the field for the upcoming season.