Three dead in house fire on Houston's south side 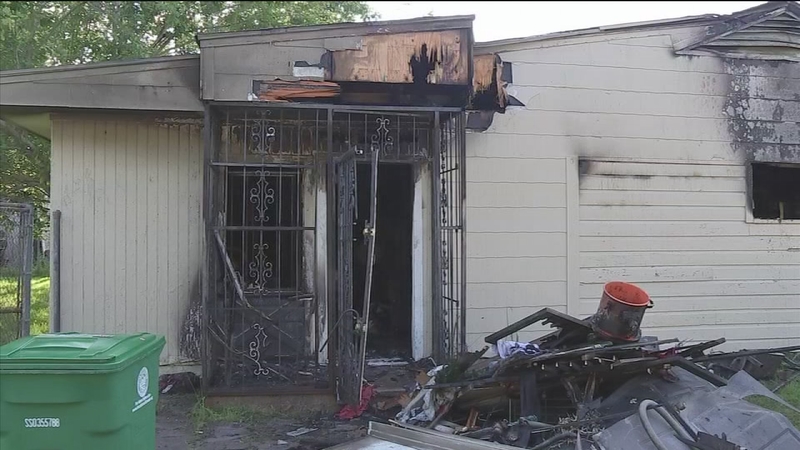 HOUSTON (KTRK) -- Three people are dead after a fire at a home last night on Houston's south side. We've learned the victims are a 36-year-old father, Donavan Johnson, his pregnant fiancee, Tara Miles, and her 3-year-old child, Jah'Niyah Walker.

Houston firefighters were called to the home in the 4800 block of Maggie at around 10:15pm.

Once the fire was out, crews found the bodies of the three victims in the back of the home. 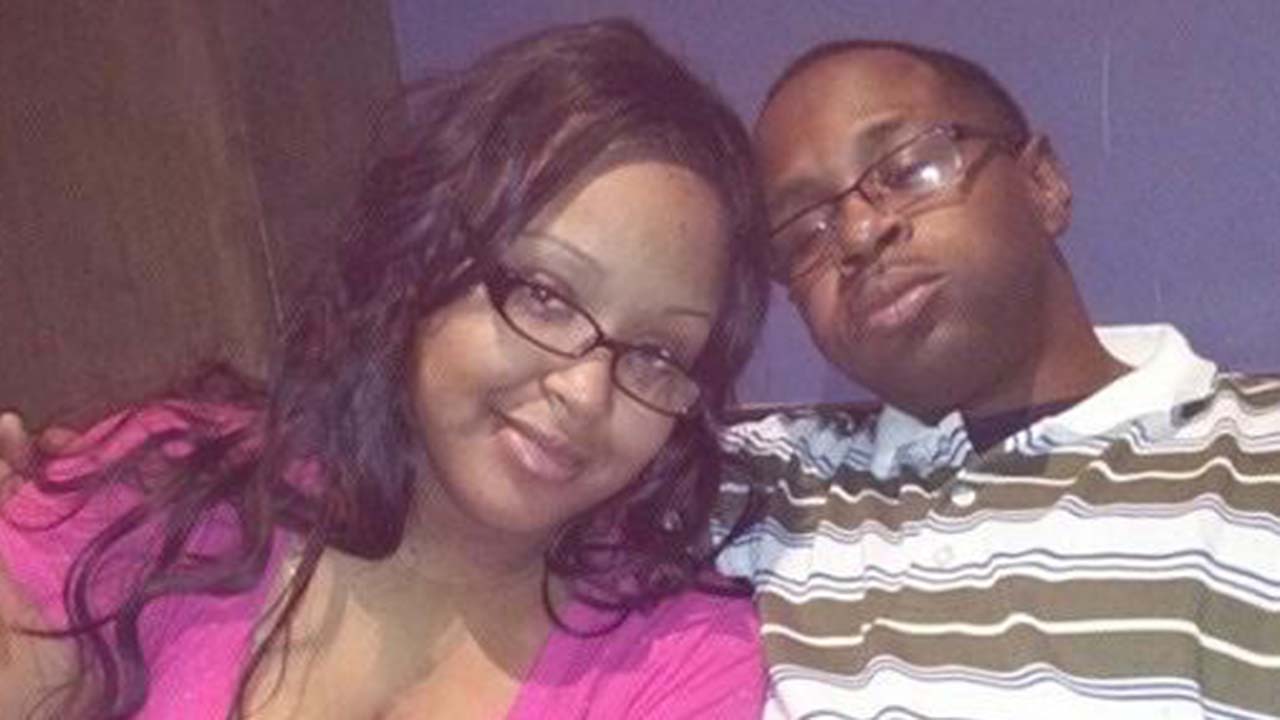 Family members tell us Johnson was working on a car outside the house when his older daughter came running out of the house screaming that the house was on fire.

John Lewis, the younger brother of Johnson, said, "(Donovan) ran in trying to help the family. I screamed at him, 'Come out! Come out! Come out!' He had went in too far and when I went to the back in the back yard area, I broke the glass, trying to give a little air. I'm not a fireman. I don't know. I just tried."

Lewis told us the image of little Jah'Niyah suffocating behind those bars will be with him forever.

The cause of the fire has not been determined yet, but family members say the fire may have been worse in the front part of the home where the kitchen was.

Family members say the mother who was killed had three other children. They are staying with their grandmother.