Houston voters will have a chance to voice their support or opposition for the city's equal rights ordinance during early voting and Election Day.

First, they must decide whether to keep Houston's Equal Rights Ordinance also known as HERO. Voters must also determine whether they will limit politicians to two terms in the same office and four years in elective office.

Proposition 1, the HERO vote, is by far the most controversial measure on the ballot.

Supporters such as David Leslie with Rothko Chapel in Montrose told abc13 this matter is about human dignity. He said voters should say yes to HERO if they want to move Houston in a positive direction.

"We're all children of God. We're all from the same creator. We're all different. In those differences, we should expect some protections," said Leslie.

"HERO protects all people's rights. I think for those who are concerned about people who may do something that is illegal, those protections are already here. Illegal behavior is already illegal behavior. I don't think there's much to worry about."

HERO opponents adamantly disagree with that assertion. They've taken to the airwaves to voice their concerns. They insisted outlawing discrimination based on "gender identity" could prove dangerous. Even Texas Lt. Governor Dan Patrick weighed in on the measure, saying if HERO is allowed to stand grown men could enter a woman's restroom anytime whenever they want.

"It's not about equal rights. Equal rights are covered under the law. What it is about, by voting no to stop men who on any given day can consider themselves a woman and can go into a woman's restroom," said Lt. Governor Patrick. "If defies common sense and decency."

Early voting is underway in the City of Houston. Election Day is Tuesday, November 3rd. For polling locations, visit the Harris County Clerk's website at harrisvotes.com. 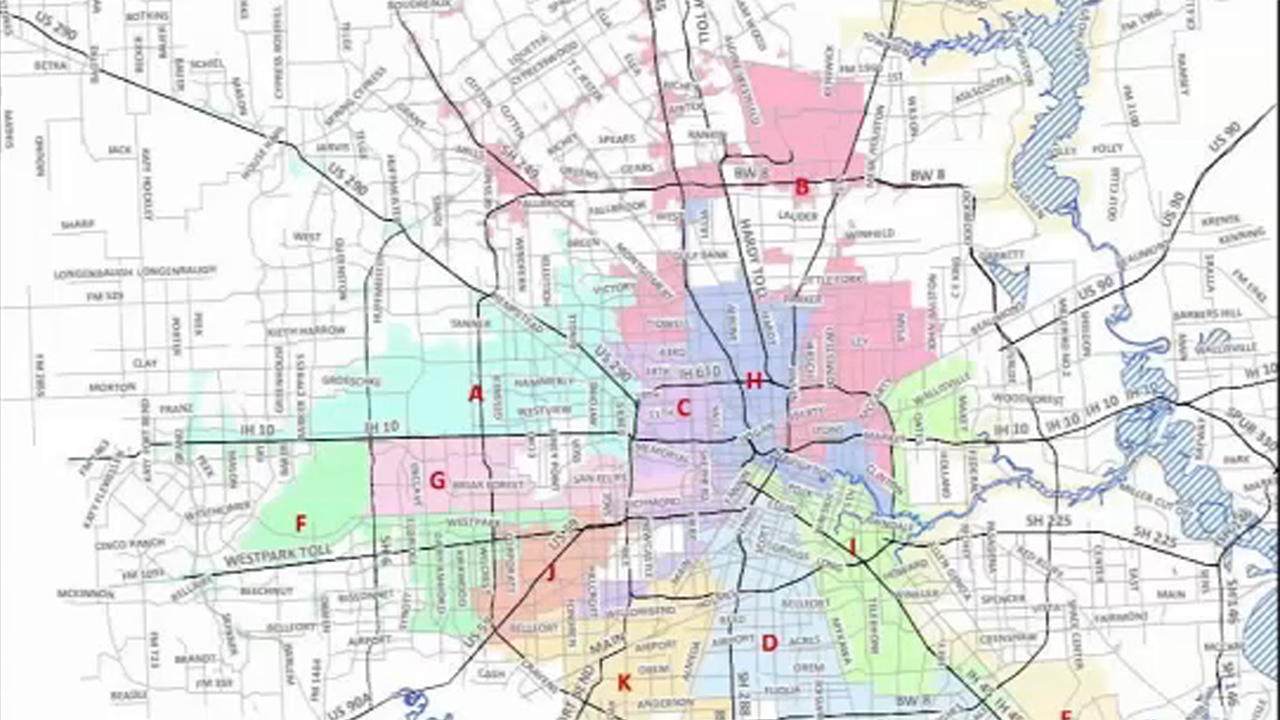