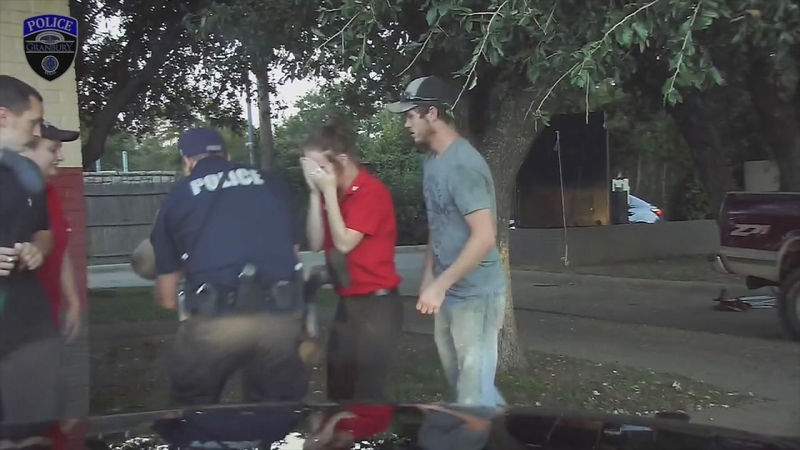 GRANBURY, TX -- A police officer in Granbury was honored Tuesday for being a 3-year-old boy's real-life patrol hero, KDFW-TV reports.

The Granbury Police Department shared the story of Officer Chase Miller on its Facebook page. He was on duty a few days ago when a 911 operator dispatched paramedics to the little boy's location.

He was having a seizure due to a 106 degree temperature. His parents were frantic because he had stopped breathing and was unresponsive.

Officer Miller realized he was near the home and decided to help. His dash camera captured him jumping into action to perform CPR and ultimately revive the boy.

Miller, who has only been on the force for two years, was presented with a lifesaving award at the Granbury City Council meeting Tuesday night. Afterward, he also presented the little boy with something special.