One dead as chopper crash lands into West Galveston Bay

Here's the first look at the possible wreckage of the chopper crash in Galveston Bay.

GALVESTON, TX (KTRK) -- One person is dead and two others were rescued from West Galveston Bay after their helicopter crash landed overnight.

SkyEye located what appears to be the wreckage of the aircraft from Republic Helicopters.

Republic Helicopters, out of Santa Fe owns the helicopter, and says a passenger died while a second passenger and a pilot survived the "unscheduled landing in the water."

Galveston County Sheriff's deputies were called out by the Coast Guard after Republic Helicopters reported they had lost contact with one of their helicopters in West Bay around 7:15pm last night.

One of the passengers died from his injuries and all three were apparently taken to UTMB.

PHOTOS: Helicopter crashes with 3 on board in Galveston 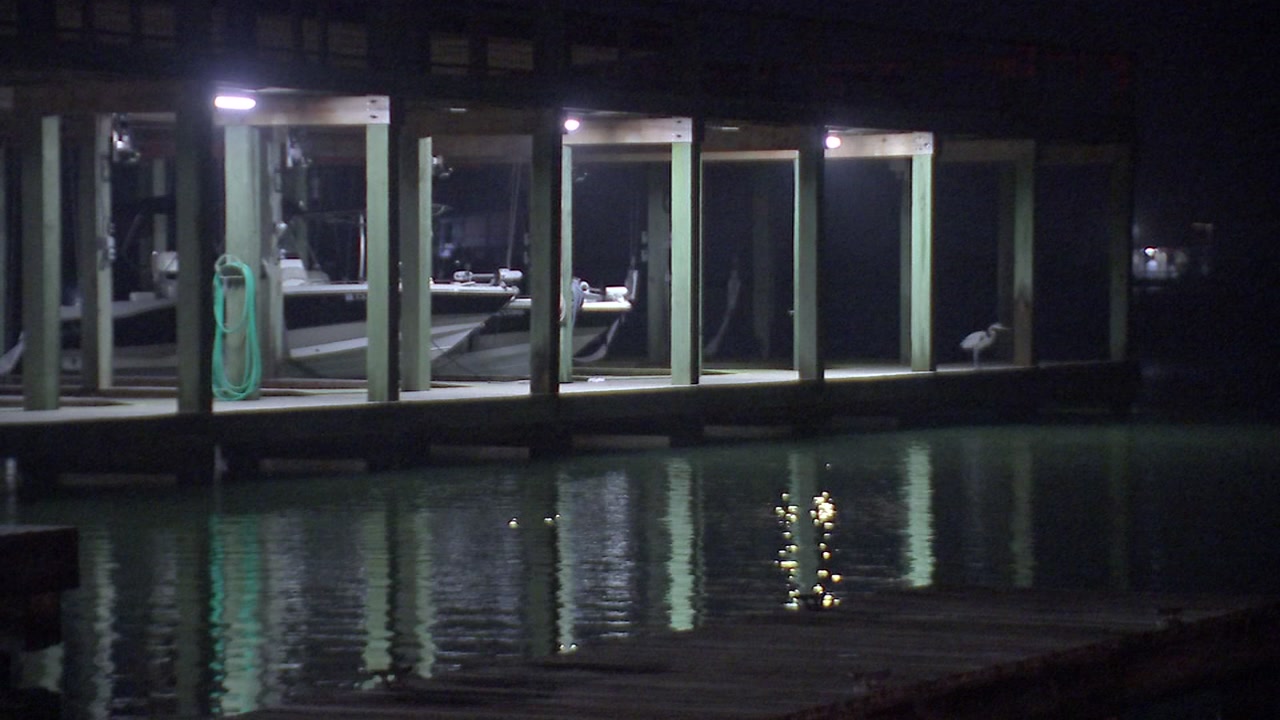 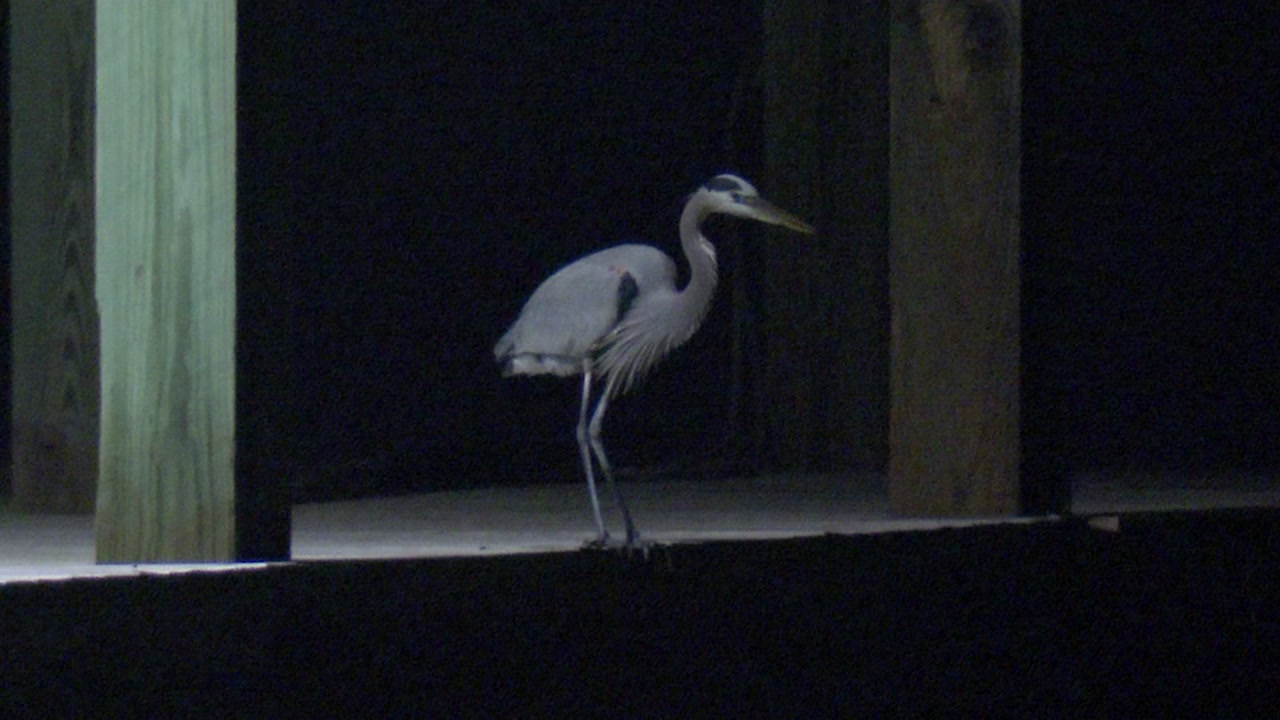 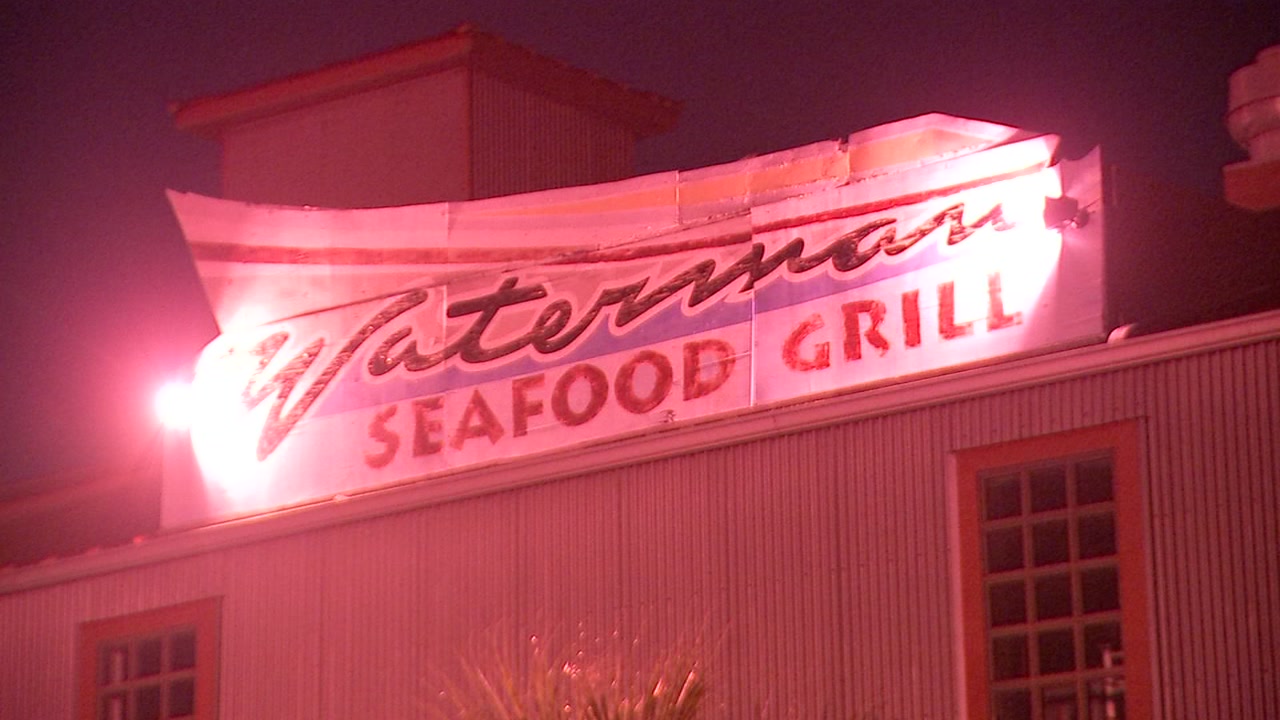 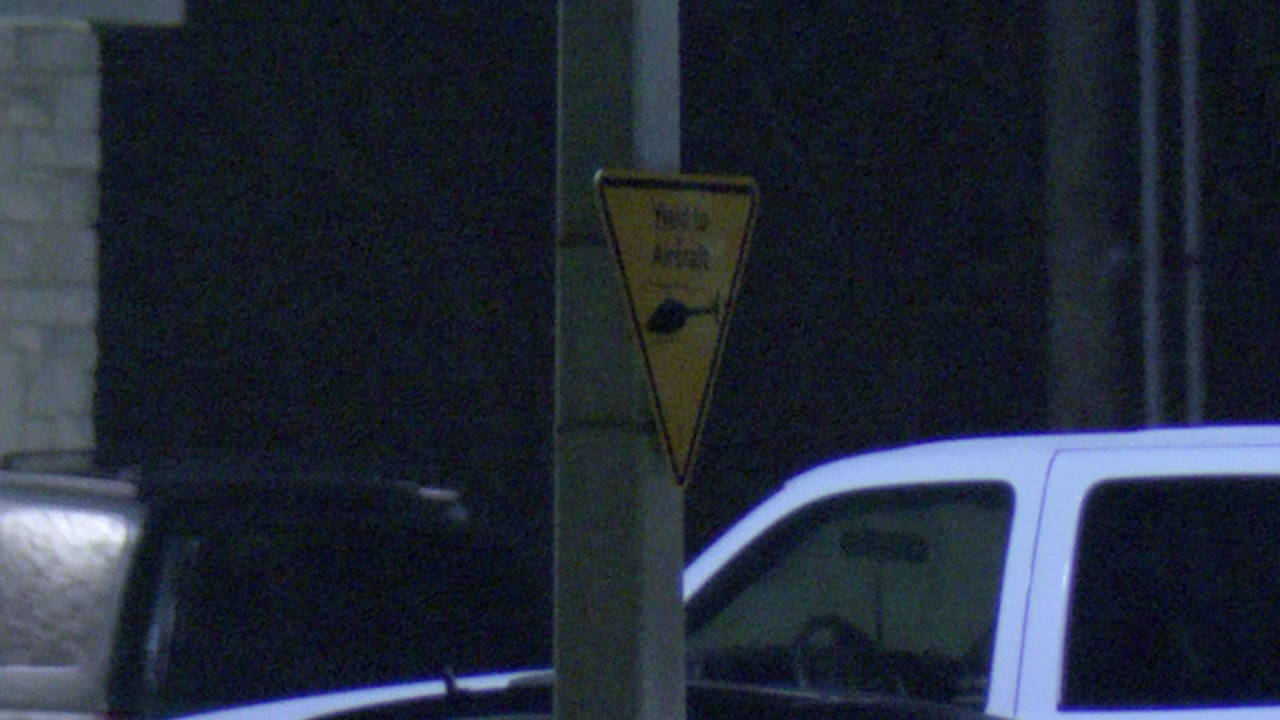 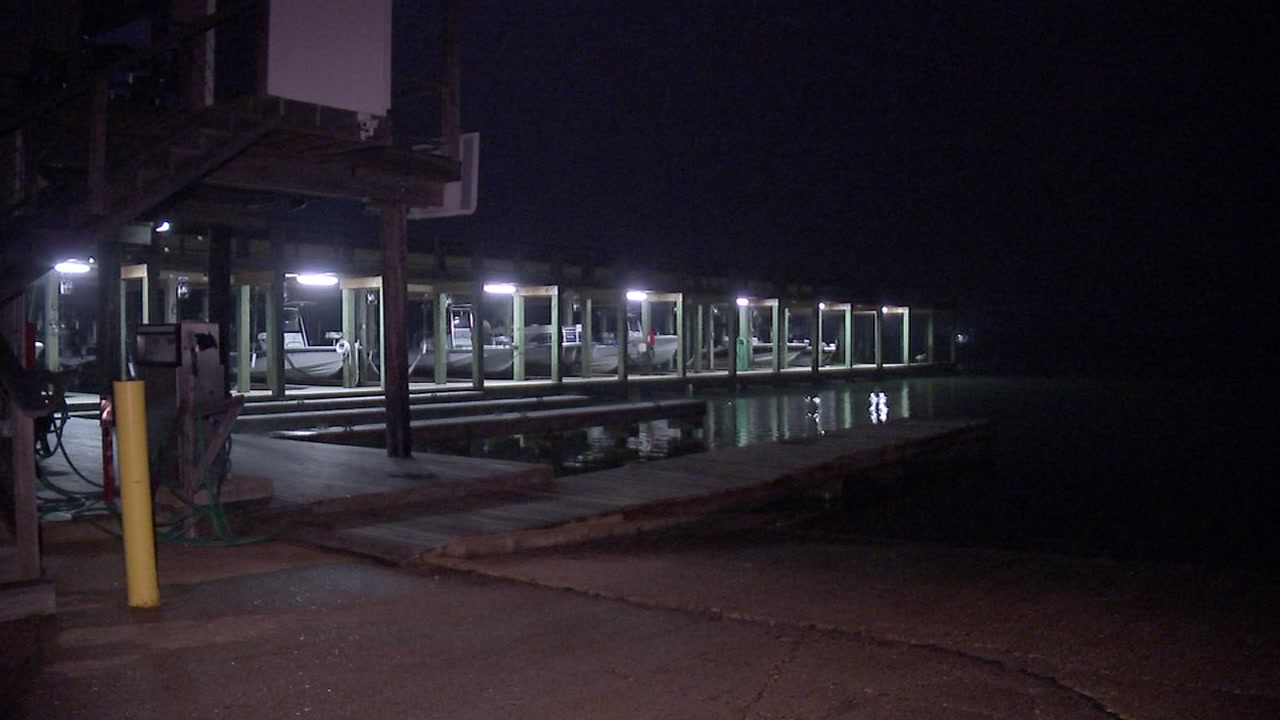 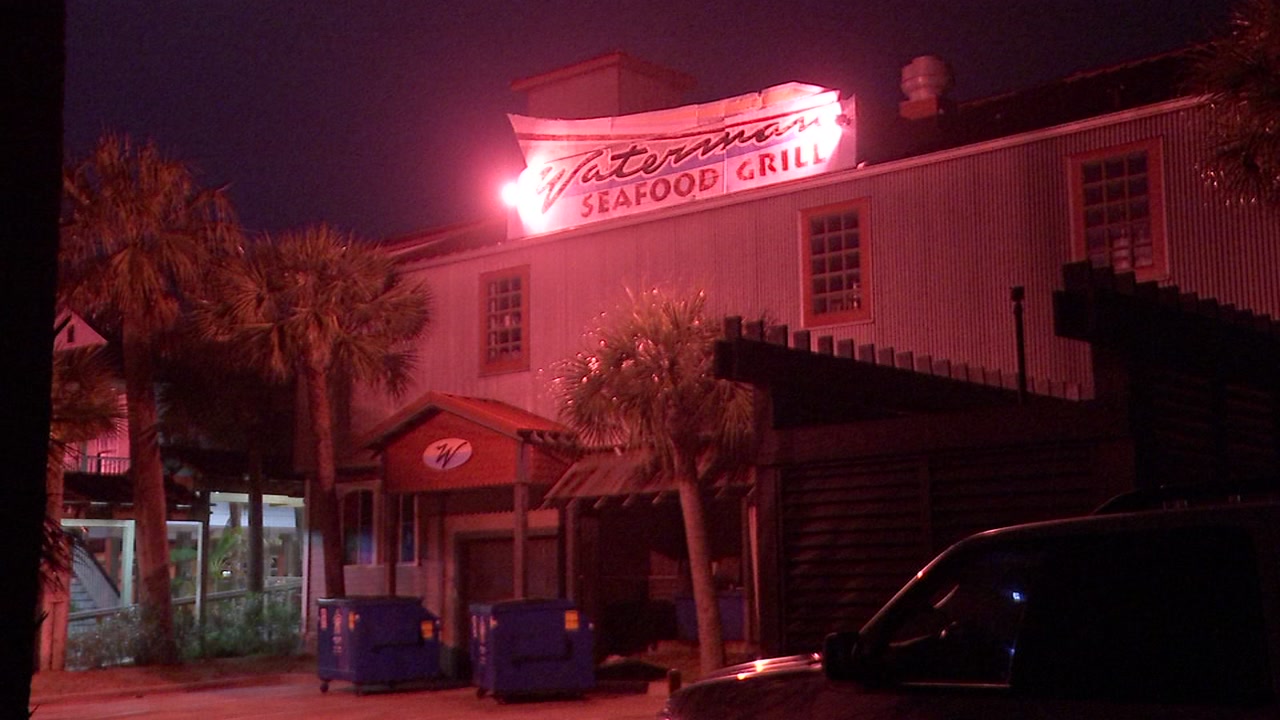 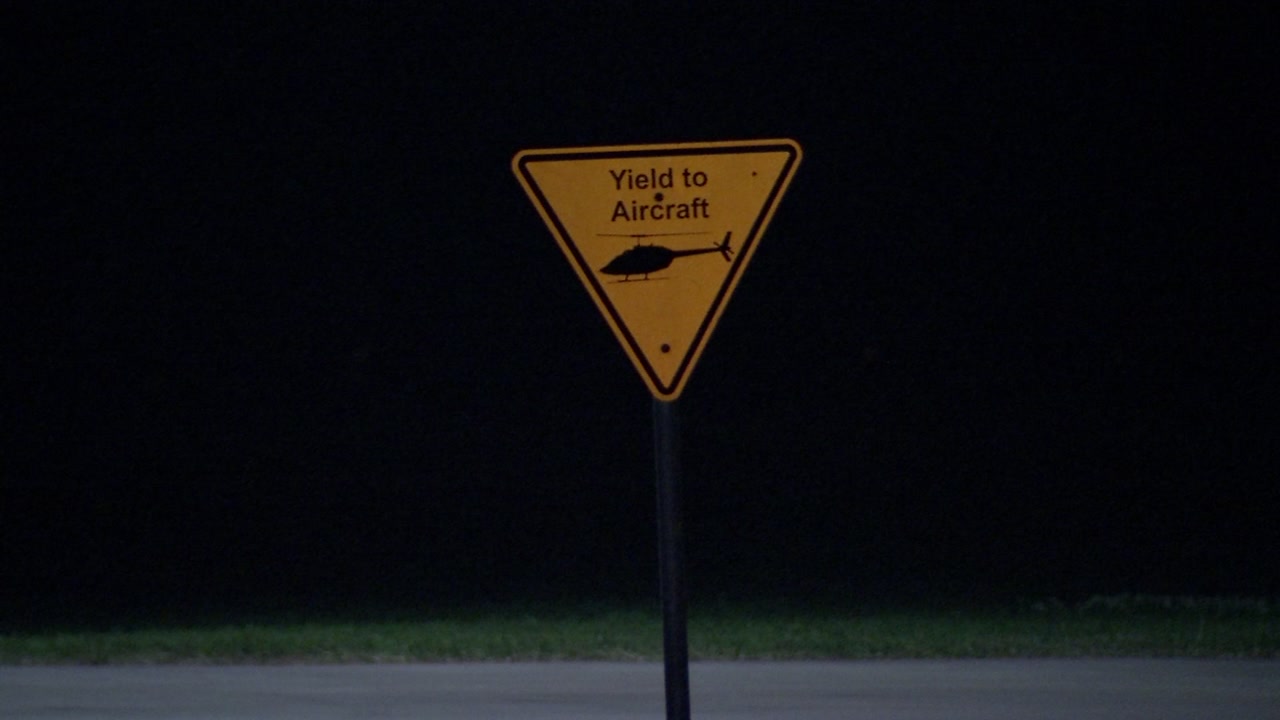 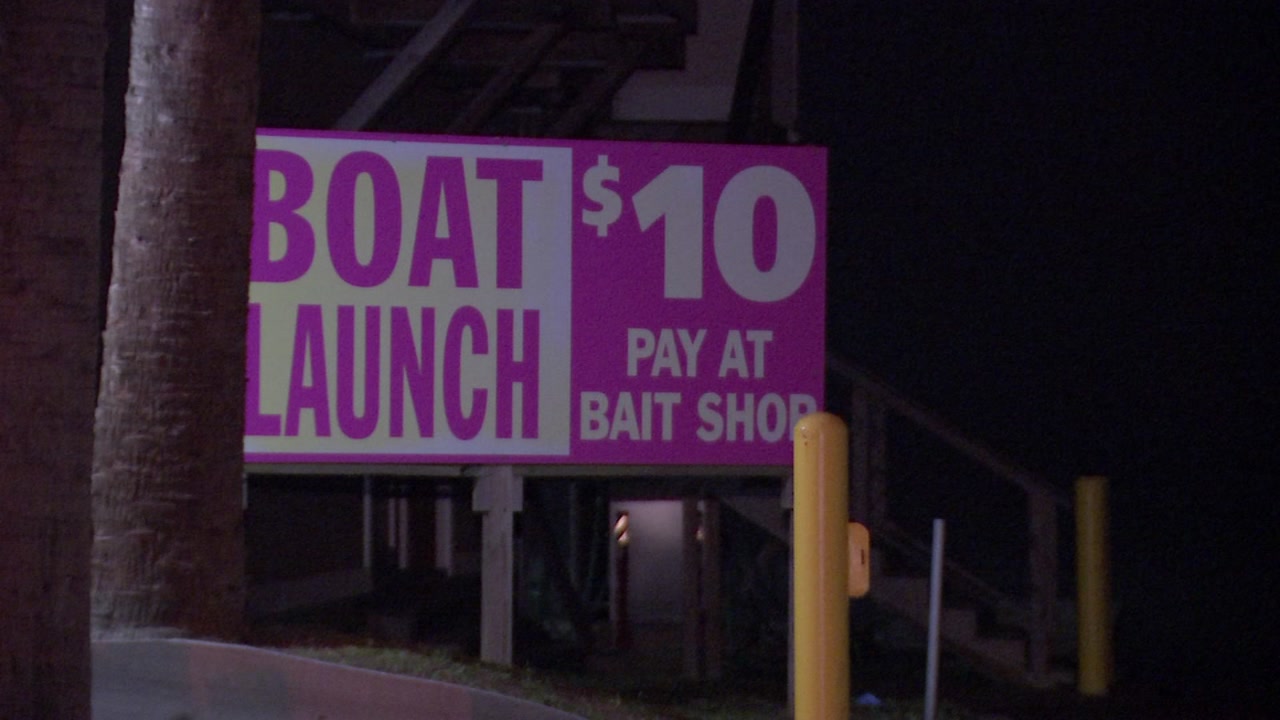 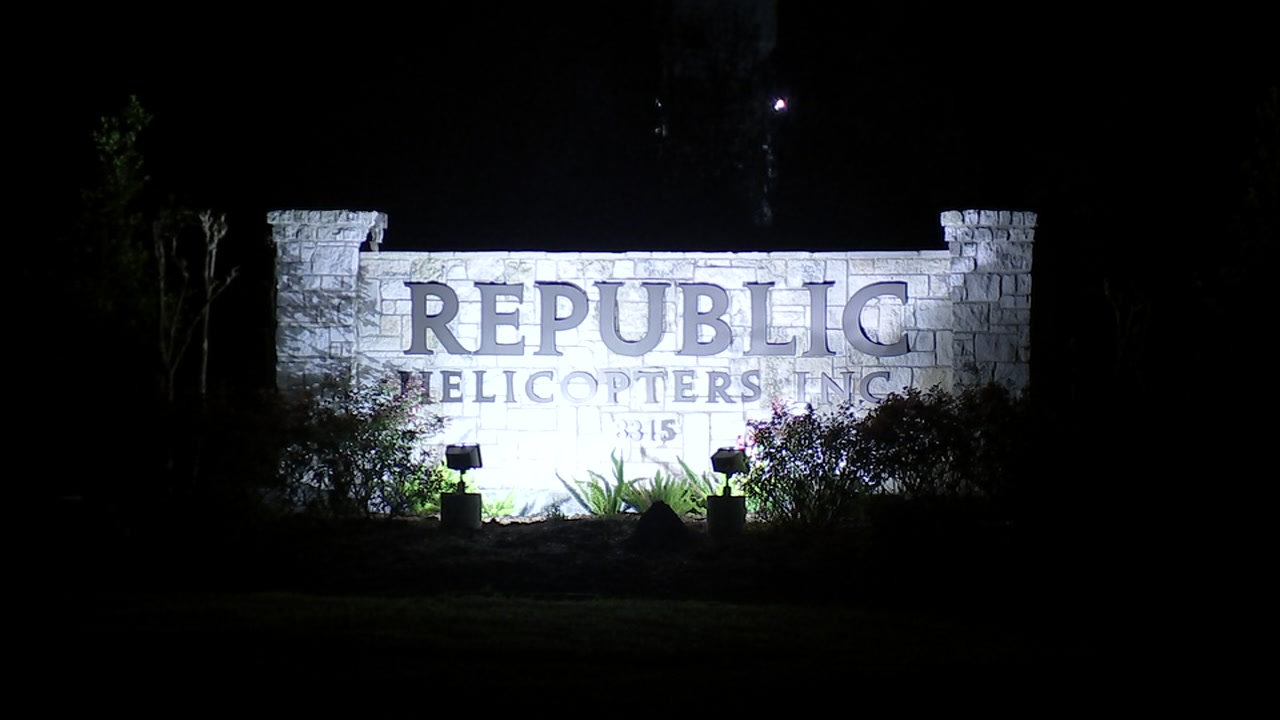 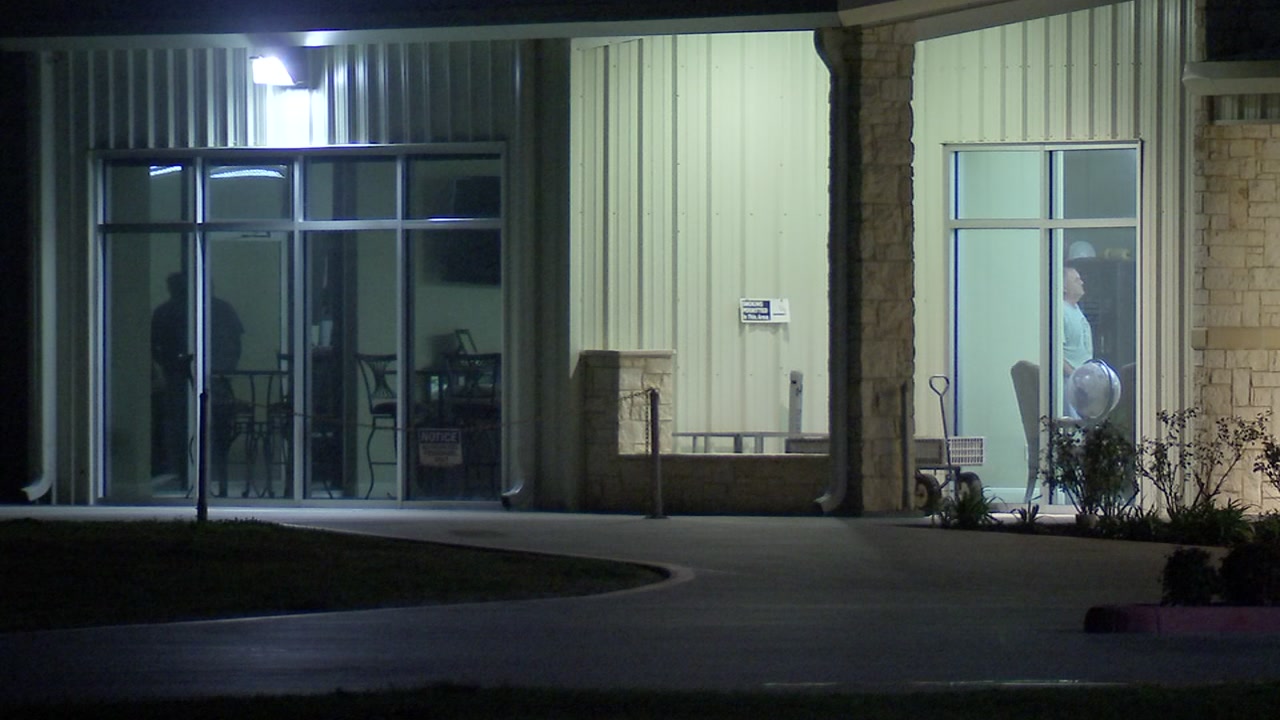 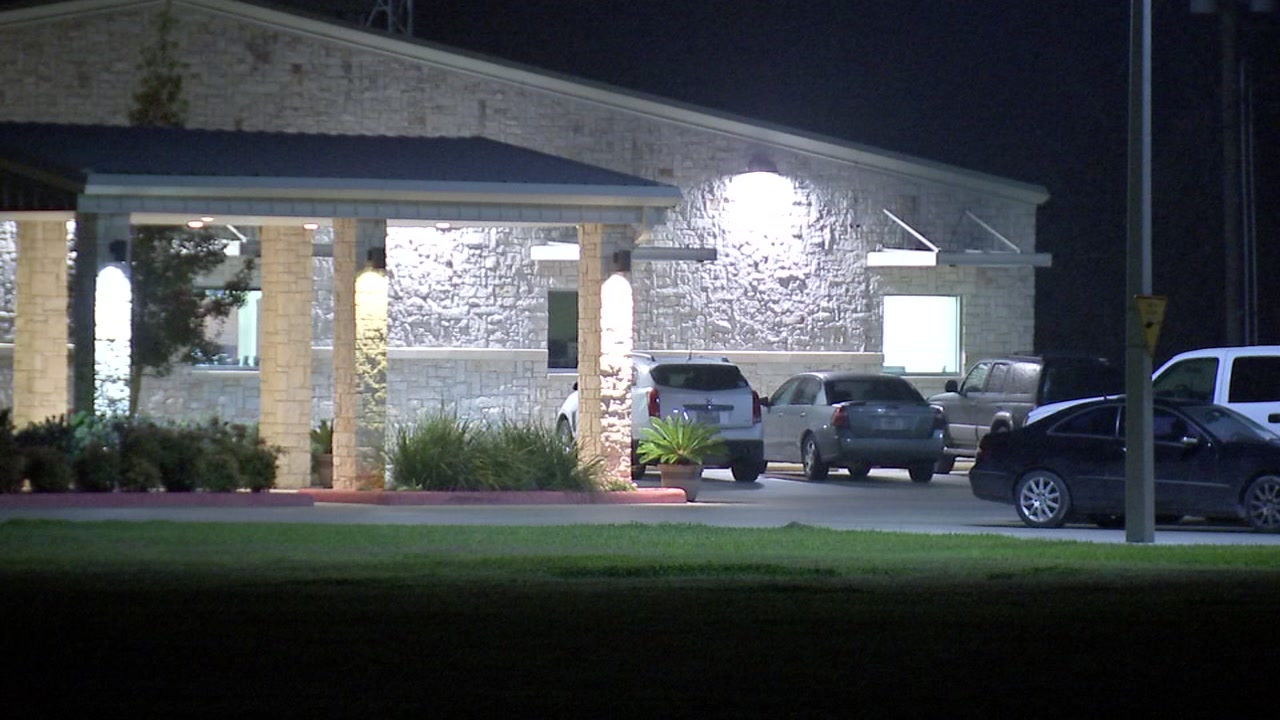 Click the link above to watch live streaming video on ABC13.com

"The aircraft made an unscheduled landing in the water of West Galveston Bay with three people on board. The pilot and one passenger are being treated at UTMB Galveston. There was one fatality. We are cooperating fully with the NTSB and FAA, whose investigation is ongoing. Please keep our crew and customers in your prayers."

The company takes crew members from ships off shore to Galveston Island and back again.

The wreckage was located about a mile off shore between Galveston Island and the main land.