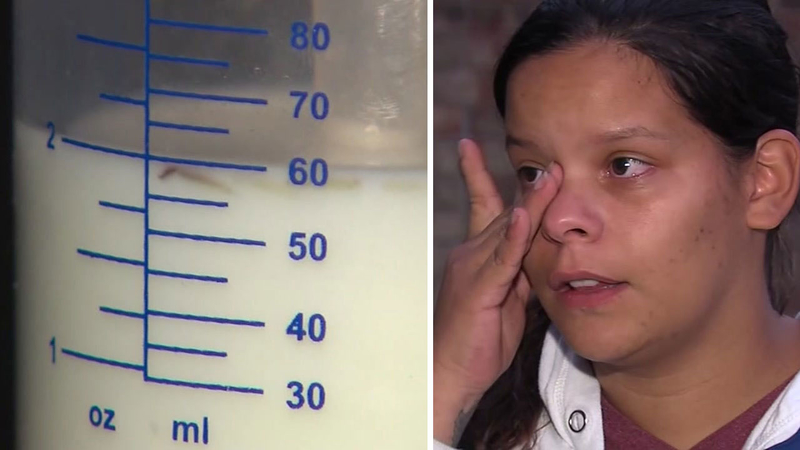 KANSAS CITY, MO (KTRK) -- The baby's mother couldn't believe what she found inside her bottle.

"You guys are not going to believe this," Helen Williamson says in a viral video. "I found worms! Lots of worms!"

Store investigating report of bug in box of cookies
Eric Sowa, said his family opened the box of cookies last Thursday when his 9-year-old daughter wanted an after-school snack. That's when they found the bug, which he said appears to be a spider baked into the cookie.

Williamson says the source was even more shocking: a can of Nutramigen baby formula.

"I went to burp her like normal. I happened to glance over at the bottle and saw, you know, waves," Williamson says. "I pick up the bottle and hold it in the light, and I see worms like inching up."

She says the baby bottle was brand new and freshly washed. Unfortunately, she's not the only one who has experienced this problem before. 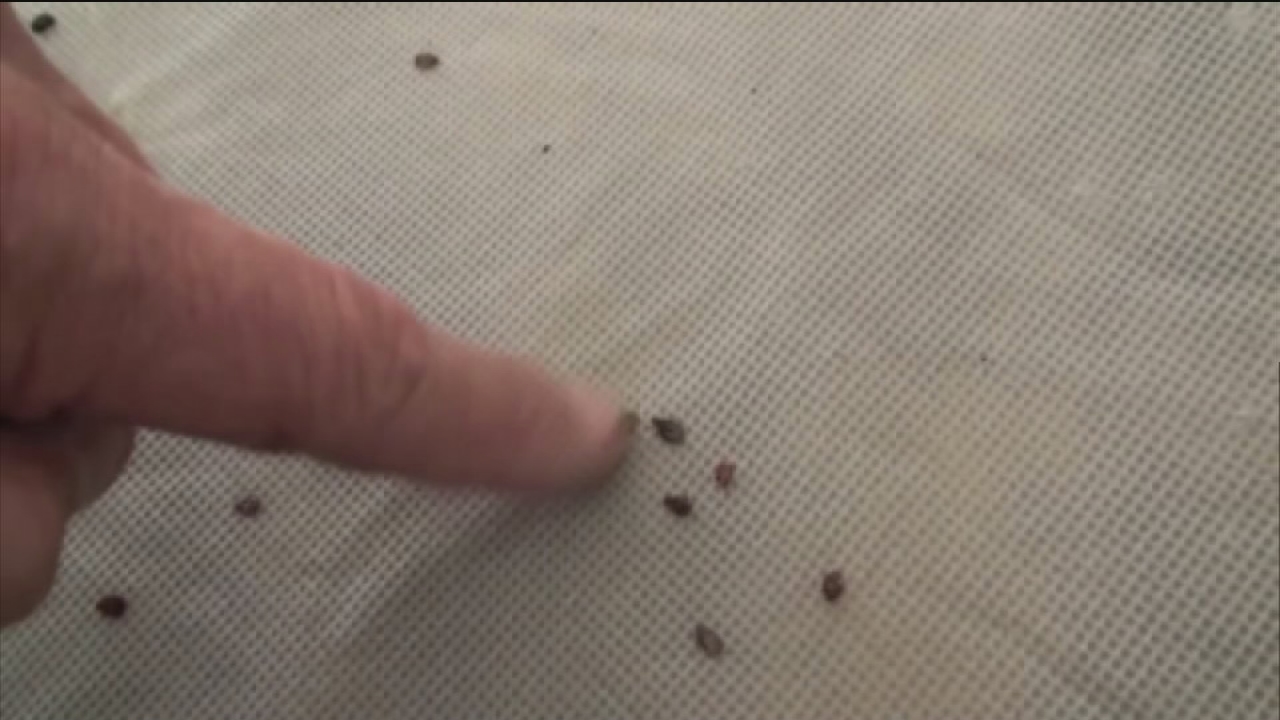 Taylor Seyler says she noticed the worms in another baby formula after her child had consumed two ounces.

The company that produced Similac says a third-party entomologist looked at the photos and determined they were Indian Meal Moth Larva.

Similac claims the larva entered the product after they were shipped from their facilities and the safety seal was removed.

Seyler says if this is happening, the formula companies should put a warning about the potential for worms showing up inside the cans.

"Have a disclaimer, make a post about it," Seyler says.

"You know I depend on that company and this is what happens. Then I hear that this isn't the first time. It's not right. It really isn't," Williamson says. "This is a nightmare."
Related topics:
missouribabyfoodu.s. & worldbugs
Copyright © 2021 KTRK-TV. All Rights Reserved.
TOP STORIES
SH-249 northbound closed after deadly crash with pedestrian
Shots fired while families eat at Galleria-area restaurant
11-year-old girl fatally shot by father in E. Texas hunting trip
Judge sets $1M bond for man charged with neighbor's murder
Dense Fog Advisory through 9 am Monday
Matthew McConaughey says he won't run for Texas governor
6 dead, including 2 teens, in span of 10 hours on Houston roads
Show More
19-year-old shot trying to sell PlayStation 5 in NW Harris Co.
'Everything is lost': Family in need after SW Houston townhome fire
Man fatally shot in head outside SW Houston apartment complex
Man stabbed to death during fight outside north Houston restaurant
Innocent driver and passenger killed in crash with DWI suspect
More TOP STORIES News