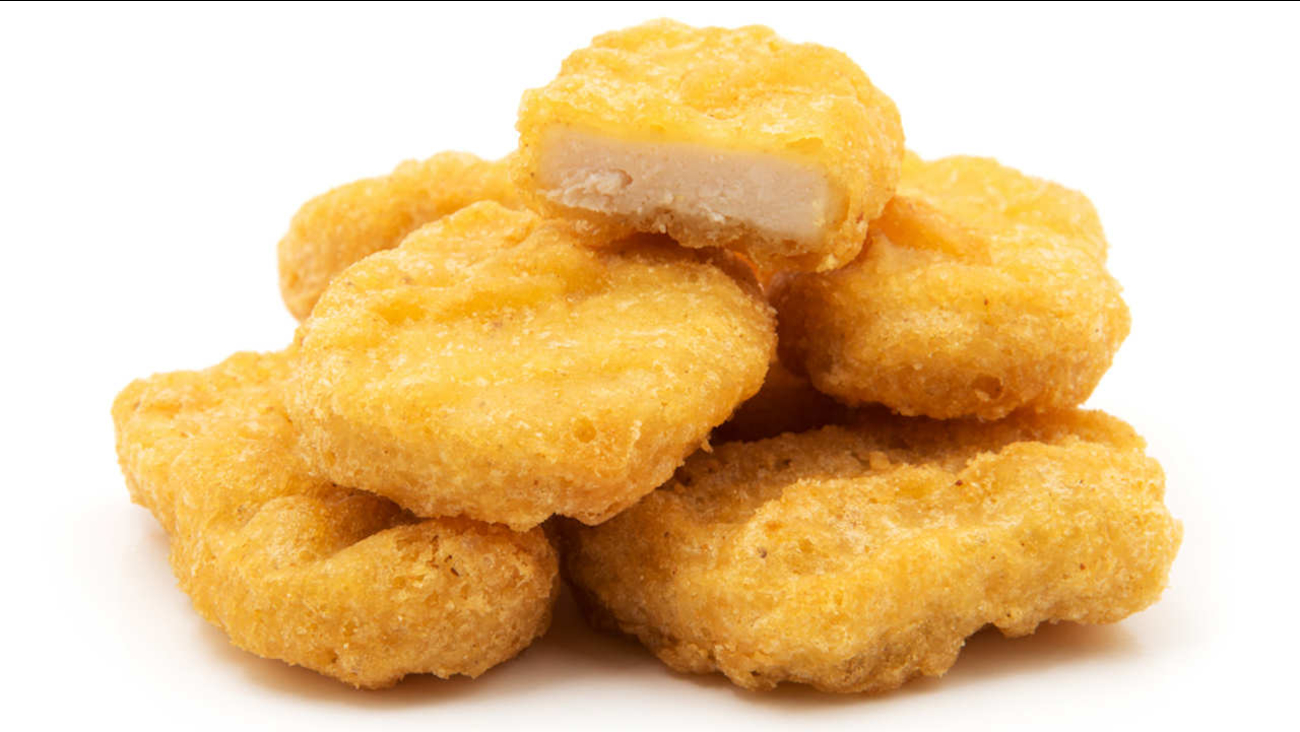 NEW YORK -- A 12-year-old boy is facing attempted robbery charges after police say he pulled a gun on a classmate and demanded she give him her chicken nuggets.