Up there: Netherlands, Latvia lead world for people's height 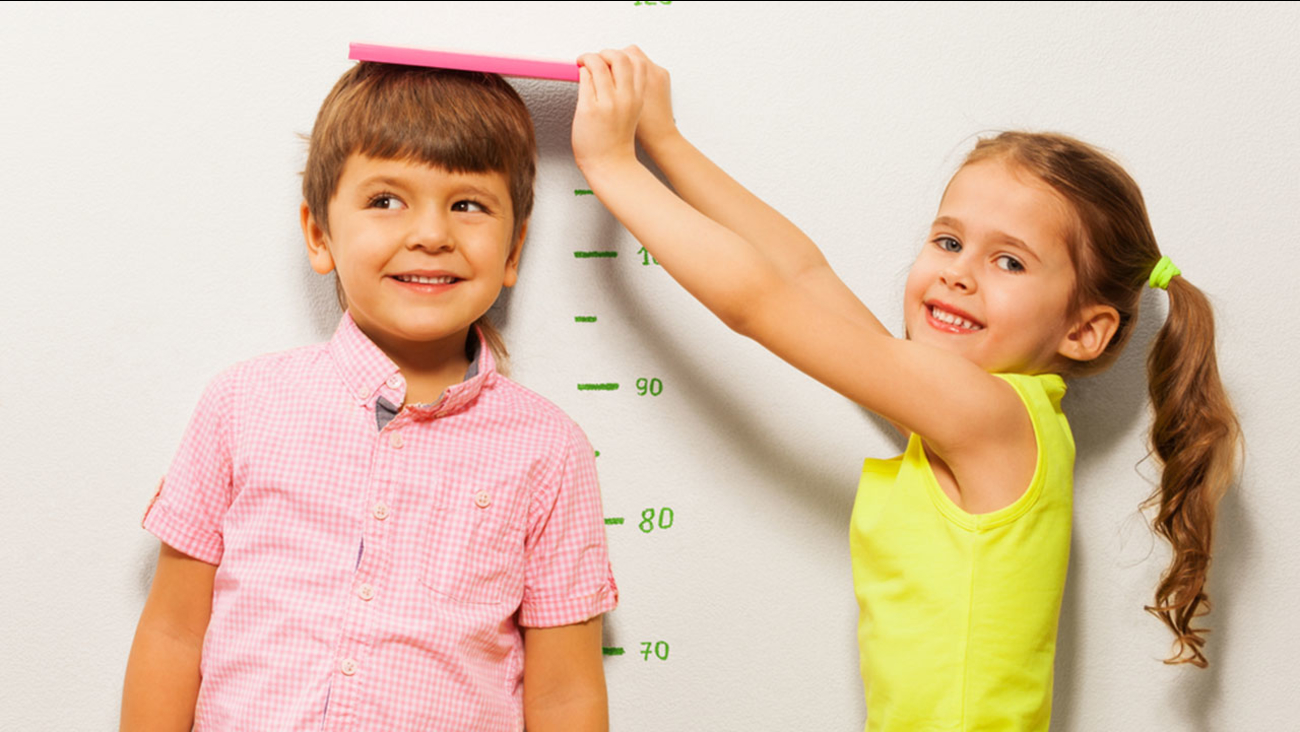 NEW YORK -- If you want to see a tall population of men, go to the Netherlands. Tall women? Latvia.

And in the United States, which lags behind dozens of other countries in height, the average for adults stopped increasing about 20 years ago.

That's the word from researchers who analyzed a century's worth of height data from 200 countries. Results were released Monday in the journal eLife.

National height averages are useful as an indicator of nutrition, health care, environment and general health that people have experienced from the womb through adolescence, said Majid Ezzati of Imperial College London, who led the research. Genes also influence height.

The researchers calculated average height for 18 year olds, roughly the age when people stop growing. They drew on more than 1,400 studies that covered more than 18.6 million adults who reached that age between 1914 and 2014.

Experts said the results generally agree with what others have reported before.

The tallest men in the new analysis were Dutch, with an average height of about 6 feet (182.5 centimeters). The next nine tallest countries in order for men were Belgium, Estonia, Latvia, Denmark, Bosnia-Herzegovina, Croatia, Serbia, Iceland and the Czech Republic.

Latvia topped the list for women, with an average height of 5-foot-6 (170 centimeters). Rounding out the top 10 were the Netherlands, Estonia, the Czech Republic, Serbia, Slovakia, Denmark, Lithuania, Belarus and Ukraine.

Over the century-long span of the study, the biggest gains appeared in South Korean women and Iranian men, who added 8 inches (20.2 centimeters) and 6 inches (16.5 centimeters), respectively. There was little change in South Asia and some sub-Saharan African countries.

Most Western countries, including the Netherlands, also have hit a plateau, although the U.S. reached it early, researchers said.

The researchers didn't investigate the causes of the U.S. stagnation. But John Komlos, a visiting professor of economics at Duke University in Durham, North Carolina, said there could be several reasons. He didn't participate in the new study but has previously studied height.

Komlos suggested such factors as lack of health insurance, shortfalls in medical and prenatal care, underweight and preterm babies from teenage pregnancies, and a rise in obesity, which leads to earlier puberty and so stoppage of growth.

The shortest female population in the study is in Guatemala, at an average of 4-foot-11 (149.4 centimeters). It is followed in order by the Philippines, Bangladesh, Nepal, East Timor, Madagascar, Laos, the Marshall Islands, India and Indonesia.