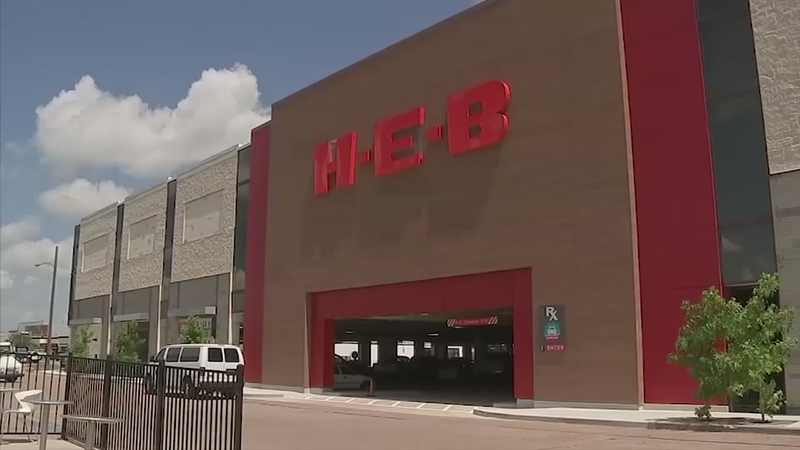 SAN ANTONIO, Texas -- The San Antonio-based grocery store chain is now the top retailer in Texas, and one of the top 20 merchants in the nation, according to the National Retail Federation.

That store number is lower than most of the companies ahead of H-E-B in the rankings, including Walmart with 5,328 stores and Kroger with 3,902 stores.