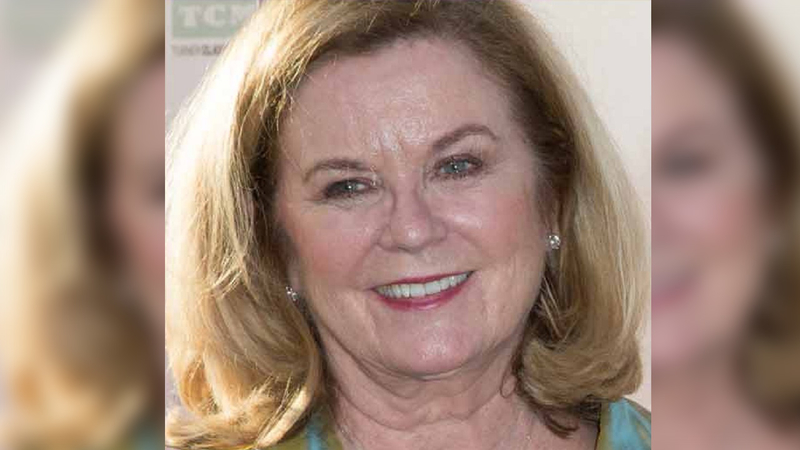 LOS ANGELES, California -- Actress Heather Menzies-Urich, who played one of the singing von Trapp children in the 1965 hit film, "The Sound of Music," has died. She was 68.

Her son, actor Ryan Urich, told Variety that his mother died late Sunday in Frankford, Ontario, Canada. She had been diagnosed with brain cancer.

Menzies-Urich played Louisa von Trapp, the third-oldest of the seven von Trapp children in the film adaptation of the Rodgers and Hammerstein musical that starred Julie Andrews and Christopher Plummer.

Variety reports that Menzies-Urich is survived by two other children, several grandchildren and a great grandchild.