TCH and abc13 team up to help Houston children

KTRK
By Ilona Carson
HOUSTON (KTRK) -- Houston's Medical Center is the largest medical complex in the world. Near the center of it is Texas Children's Hospital, a non-profit hospital dedicated to the healthy futures of children.

As part of abc13's partnership with Texas Children's Hospital, we're re-introducing you to the largest pediatric hospital in the nation. One that's constantly growing, evolving and advancing to ensure stories with happy endings for every child who walks through its door.

Doctor Fernando Stein's story at Texas Children's Hospital started more than 40 years ago when he was a med student. His handwritten ledgers from back then hold thousands of stories. One famous story from that time is that of David Vetter, known as "The Bubble Boy."

"And he stayed in a bubble until a few weeks before he died," recalls Dr. Stein.

The Turner twins were also patients at the hospital. Separated in 1992, their story eventually ended with two healthy individual girls.

Audrina Cardenas has a happy ending as well. Born with her heart outside of her chest, pioneering doctors at Texas Children's Hospital saved her life.

There have been countless stories of success at Texas Children's Hospital, but perhaps the most important one of all, is about the hospital itself. First opened in 1954 with just 106 beds, it now has more than 600. Doctor Edward Singleton -- who passed away this year -- was its very first physician. Three-year-old Lamaina Leigh Van Wagner -- now grown -- its first patient.

Doctor Michael Gleason has been both patient and doctor at Texas Children's Hospital. Back in 1997, he was a teenager battling Burkitt's Lymphoma.

"That experience changed my life. A 14 year old freshman in high school, no idea what cancer was or that it should affect me at all, and suddenly my world was completely changed," Dr. Gleason recalls.

He became a doctor and now takes care of the very patients he once was with his former doctors by his side.

"They're my heroes. They're the ones that saved my life. To get to work alongside them to help other kids is just a special feeling," he says. 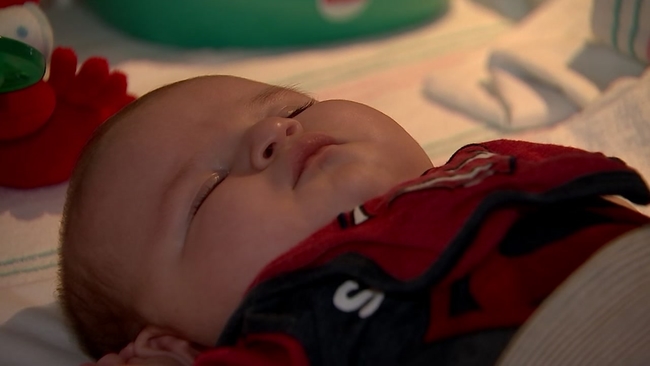 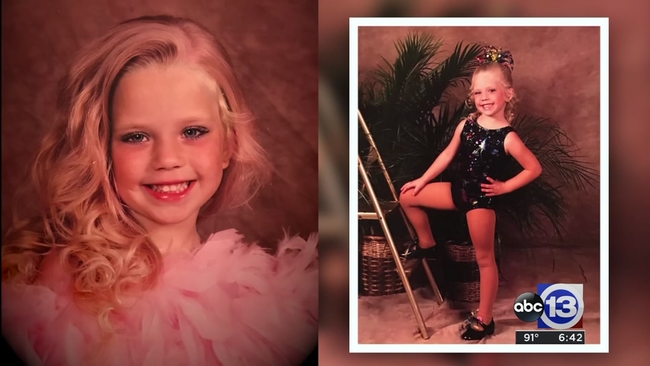