Task force: Mammograms in 40s a choice, but don't skip at 50 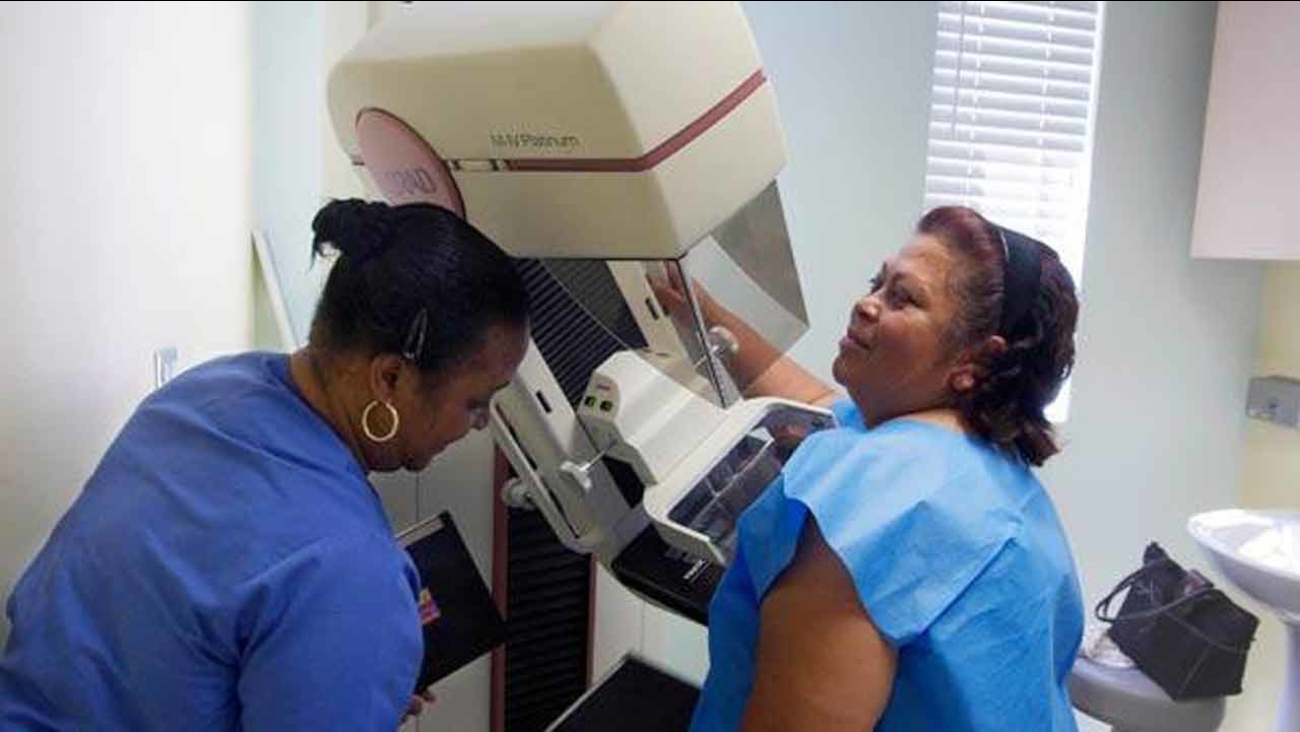 AP
WASHINGTON -- Women should get a mammogram every two years starting at age 50 - and while routine screening brings little benefit in the 40s, beginning it that early should be a personal choice, a government task force said Monday.

The draft advice issued Monday is largely a rewording of the task force's controversial 2009 recommendation that drew protests for questioning the usefulness of mammograms in the 40s. The American Cancer Society has long recommended annual mammograms starting at age 40 and while insurance usually pays for them, experts feared the dueling guidelines would confuse the public.

In reviewing its recommendation this time around, the government advisory panel is stressing that 40-somethings need to weigh the pros and cons of screening with their doctors.

Mammograms clearly can help prevent deaths but they come with trade-offs: anxiety-provoking false alarms, unneeded biopsies, and overdiagnosis, detection of tumors that never would have threatened a woman's life.

"Screening is most beneficial for women ages 50 to 74," said task force past chairman Dr. Michael LeFevre of the University of Missouri.

Compared with biennial mammograms for average-risk women, starting at age 40 instead of 50 could prevent one additional death but lead to 576 more false alarms for every 1,000 women screened, the report calculated. Age aside, the report estimated nearly 1 in 5 women whose tumor was detected by a screening mammogram may be overdiagnosed.

On the other hand, women at increased risk because their mother or sister had breast cancer may benefit more from mammograms than the average 40-year-old, LeFevre added.

Urging that kind of personalized discussion is an important clarification, said Dr. Richard Wender of the American Cancer Society, which had sharply criticized the task force's 2009 recommendation. The American Cancer Society currently is updating its own mammography guidelines, due out later this year, to include the latest evidence on those age questions.

"Mammography is the most effective way to reduce the likelihood of being diagnosed with advanced breast cancer, and avoiding a premature cancer death," Wender said.

Monday's task force recommendation is a draft open for public comment through May 18, at www.screeningforbreastcancer.org. It also recommends:

-Women should undergo mammography every two years between 50 and 74, but more research is needed on whether to continue screening women 75 and older.

-About 40 percent of women have breasts so dense that it's more difficult for mammograms to spot cancer, and they're at higher risk of developing tumors, too. Laws in 22 states require that women be told if mammograms show dense breasts, and some suggest they consider extra testing. The task force said more research is needed to tell if adding tests such as 3-D mammograms or ultrasound exams would improve women's outcomes.

-More research also is needed to tell if newer 3-D mammograms should be used for regular breast cancer screening. The task force said it's not clear if 3-D mammograms improve survival or quality of life, or might worsen overdiagnosis.