In the moments after Hudson's eight-and-a-half hour long heart transplant surgery, his parents posted a picture of them at the child's bedside on the Hudson's Heart Facebook page. It's the same page that first brought the boy into the hearts of so many others.

"It's impossible to put into words, but I look at him and he's my son and I see that heart beating in his chest and it brings me to my knees," Bond said.

The past 24 hours have been a whirlwind for the two-month-old and his family. Sunday afternoon brought news of an eligible heart donor. By 5 a.m., Hudson was in surgery. At 1:30 p.m., doctors told the family the surgery was a success -- the heart was healthy.

"Seeing him today and realizing that he is very soon going to be very healthy and going back home to be with us is just... it's been some of the happiest news we've ever gotten", said Lisa Stevens, Hudson's maternal grandmother.
Hudson's legions of supporters from around the world eagerly waited for updates.

His story took on a life of its own two weeks ago when Facebook rejected an ad post for Hudson's page citing the "graphic nature" of Hudson's picture.

Facebook eventually reversed course, then personally apologized but not before over $130,000 in donations poured into Hudson's organ transplant page.

Hudson's heart donor remains anonymous, and for his grateful family there is a strong mix of emotions.

"It's a big mix of gratitude, excitement and sorrow and empathy," Bond said. "I know that heart came from someone who feels the same way about their little one."

"I do want them to know that they have touched our lives in such a way that they'll never know by giving us a chance to keep my grandson," said Stevens.

There is no timetable yet on when Hudson might be able to leave the hospital. Doctors are watching him closely for any signs his body is rejecting the heart.

The first 24 hours is important, but so far so good. 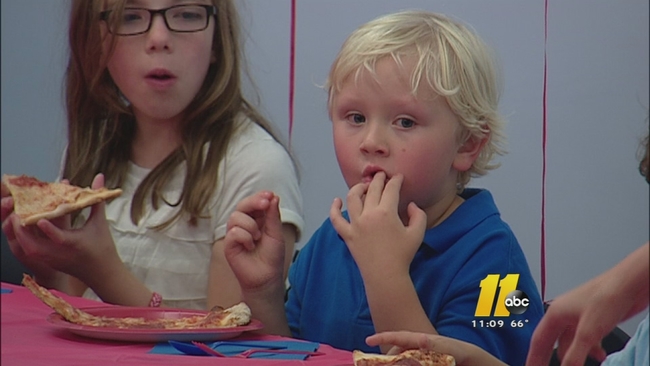 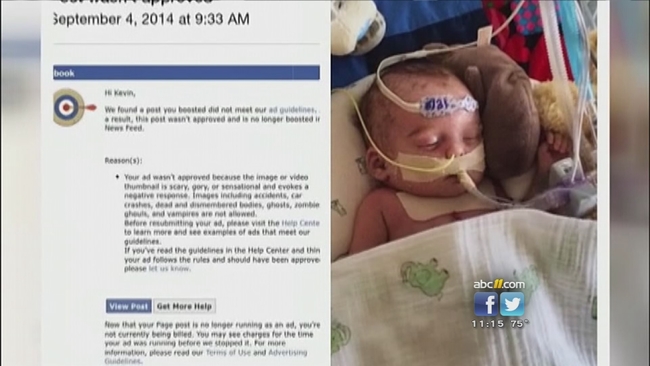 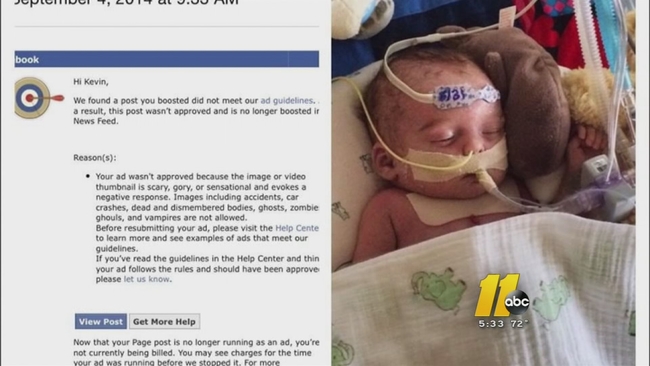