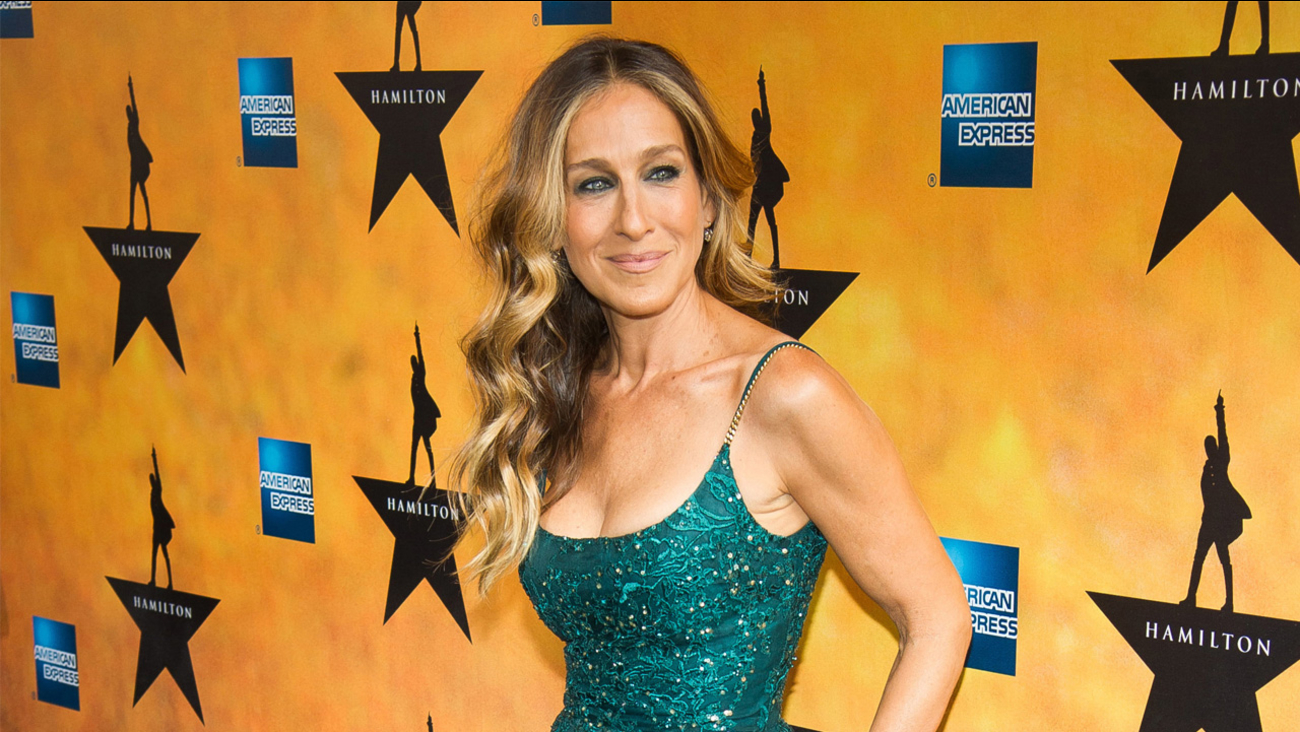 #EpiPen has been around for years, it’s hard to imagine what changes Mylan could have made to justify such an obscene increase in price.

As a #mother making a salary of $19M/yr, I don't think she truly has empathy for the gouging prices of an #Epipen https://t.co/4txDQl4jOs

Thanks Mylan for trying to gauge me for my daughters #Epipen - cause hey, why not profit from kids with with severe allergies. #shameonyou 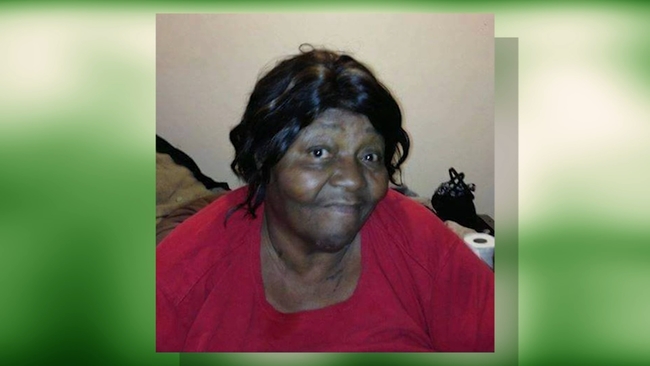 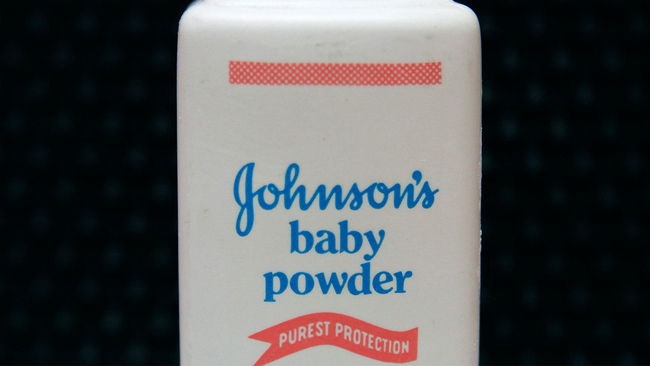