Restart the Heart: No Touching

KFSN
By Margot Kim
ORLANDO, FL -- Like the name suggests, sudden cardiac arrest can come on without warning and is a leading cause of death for adults over the age of 40. For people who may be at risk, doctors may suggest an implantable defibrillator. Now, there's a new option that can automatically restart a person's heart - without touching it.

Two years ago Randy Fisher was recovering from double knee replacement surgery when his therapy started wiping him out. A doctor's visit uncovered heart trouble.

Fisher told Ivanhoe, "Two of my valves were leaking."

Surgeons fixed the valves but there was also a family history to consider. Randy's father died of sudden cardiac arrest.

Fisher explained, "He got up at the hotel, got dressed, loaded up the bags, put everything in the car, ate breakfast and five miles down the road, he was gone."

Naushad Shaik, MD, Cardiac Electrophysiologist at the Florida Hospital Cardiovascular Institute told Ivanhoe, "We know that the survival rate is very low for sudden cardiac arrest outside the hospital."

For patients who run that risk, an implantable defibrillator can be a life-saving device.

Now, there's an alternative to the traditional defibrillator. The SICD is implanted on a patient's left side, wires lead up to the heart but are not attached to it.

Dr. Shaik said, "This subcutaneous defibrillator has sensors on the tips of its wires, which picks up this heart signal."

If the heart stops, the device will send a shock to restart it. Younger heart patients can benefit the most. Without wire attachments, the SICD is easier to replace.

Fisher said, "What sold me was really that my father, if he would have had this, he might be alive." It's a small device that most patients won't have to think twice about until they really need it.

Dr. Shaik says without the leads that go directly into the heart, the SICD device has a smaller chance of malfunctioning than the traditional, implantable defibrillator.
Related topics:
health & fitnesshealthhealth watch
Copyright © 2020 KFSN-TV. All Rights Reserved.
HEALTH WATCH 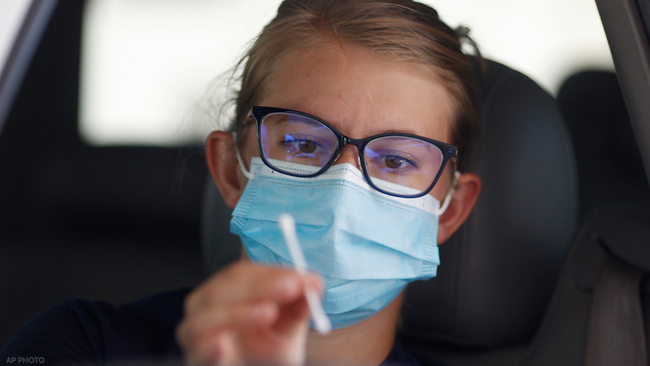 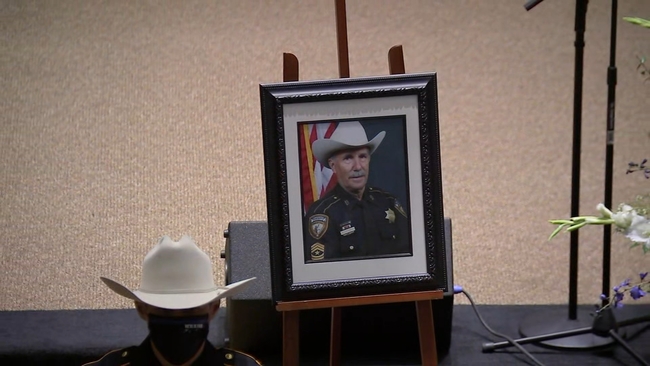 Community says goodbye to HCSO Sgt. who died of COVID-19 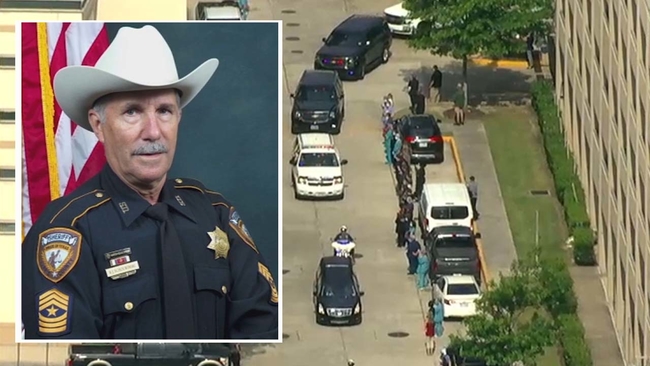 Procession for HCSO sergeant who died of COVID-19