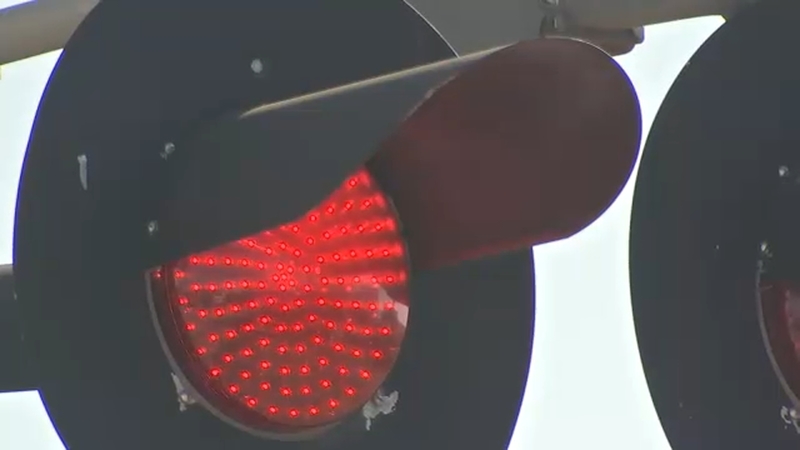 HOUSTON, Texas (KTRK) -- Residents of Kashmere Gardens in Fifth Ward say they have been dealing with a detrimental problem for years.

"All our neighbors are dead. We have one, two, three, four original people. Everyone else has died off from cancer," a concerned neighbor Sandra Edwards shared.

Edwards believes her beloved neighborhood has had a cancer problem for years due to the Union Pacific Railroad yard nearby.

In August 2019, a report was released by the Texas Department of State Health Services.

The group IMPACT, which was formed by neighbors and is assisted by Lone Star Legal, believes it backs up what it discovered years ago: that neighbors are right in the middle of a cancer cluster.

According to IMPACT, the wood preserving chemical creosote once seeped into the neighborhood's soil, creating a hazardous plume that moved beneath at least 110 homes and churches. The chemicals also contaminated groundwater.

In the report, the state identified 10 areas within Fifth Ward with a high number of cases of adult cancers of the lung, esophagus and throat.

Neighbor Richard Hudson says his family was personally affected by the contaminates.

"My mom died from ovarian cancer, my brother from stomach cancer," he said. "I don't think it's a coincidence."

Although the study does not determine the exact cause of the cancers, the EPA does associate them with exposure to chemicals found in the groundwater plume.

In response, Union Pacific released this statement: "Union Pacific understands the community is concerned and is reaching out to the Texas Department of Health for more information about its findings."

The city of Katy posted a notice to its official Facebook account Thursday to assure residents of the city's water safety.

The $18 million building was the focus of a 13 Investigates report last month after crews were forced to install a temporary water tank outside the brand new building.