KGO
LONG ISLAND, NY -- A Long Island man is reportedly suing CVS, claiming his marriage is ruined after a pharmacist told his wife about his secret Viagra prescription.

The New York Post obtained a copy of the lawsuit.

It says the man got a prescription for the little blue pills last year.

He reportedly told the pharmacy not to bill his insurance, saying he would pay out of pocket.

But, a few days later, when his wife called to check on her own prescription, a chatty employee apparently spilled the beans, he claims in court papers.

The man says CVS violated his privacy because he didn't give permission to share his health information. 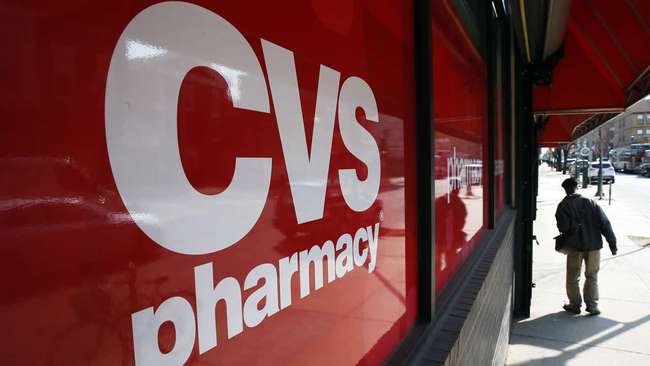