People swear by popular keto diet, but is it safe?

WTVD
By Amber Rupinta
RALEIGH, North Carolina -- The ketogenic diet, also known as keto for short, is very popular - one of the 10 most searched-for diets on Google. The high-fat, moderate-protein and low-carb diet is even used to treat some medical conditions. But is it safe for everyone?

"It is definitely not for everyone," explained WakeMed Registered Dietician Parul Kharod. "There are definitely short-term benefits for rapid weight loss, so somebody who has been on a plateau not successfully losing weight, it's a good jump start but it's not to be done for long-term," Kharod said.

Kharod says the diet forces the body into starvation mode by cutting out nearly all carbohydrates which are a primary source of glucose. Experts say by starving the body of glucose, it eventually puts it into a metabolic state known as ketosis when the liver-produced ketones become the main energy source for the body rather than glucose from sugar or carbs. Those ketones begin burning stored fat - and for many - result in weight loss.

"What ketogenic diet advises is a very high-fat diet meaning about 75-80 percent of calories coming just from fat," Kharod explained. "Protein is the same as a balanced diet of 15-20 percent, and only 5 or less percent of carbs coming from carbohydrates," she said.

To put that in perspective, Kharod says the carb intake is about 20 grams of carbs per day, which is the equivalent of an apple. The strict diet though, works wonders for many including Pinehurst resident and social media star Kristie Sullivan.

"I started in June 2013 and I lost over a hundred pounds," Sullivan said.

Sullivan now has a worldwide following for her keto recipes. She says she was desperate to lose weight in her mid-40s after struggling her entire life. She even had surgery to help but it was not successful long-term.

Kristie Sullivan has developed a large following as she cooks up keto-friendly recipes.

When Sullivan asked a friend about her massive weight loss, she learned about the keto diet and decided to try it for two weeks. She ate only foods listed in the low carbohydrate, ketogenic diet manual by Duke Doctor Eric Westman who has followed patients following the keto diet for more than 10 years.

"I did it for two weeks and the first three days I noticed the hunger wasn't there. The hunger my entire life wasn't there," Sullivan said. "I didn't even eat lunch. That was the first sign my body was responding, I lost weight and by the end of the second week I knew this was going to be the way I ate."

Since then, Sullivan has followed the strict keto diet and never looked back. She feels she is now eating what she calls 'real' food and it is working for her. But, some in the medical community say there can be issues with the keto diet.

"Short term there may be benefits in cholesterol levels," Kharod explained. "But, long-term studies show cholesterol and triglycerides they do increase, so there is a risk of heart disease."

Kharod also says the diet is low in fiber so constipation is a common problem and the body also misses out on minerals and electrolytes. She points out many need supplements to balance these losses.

"Bone loss can be a problem, constipation, increased risk of kidney stones, gallstones, that's another risk factor," Kharod said. "Because of the lack of glucose, there (are) changes in hormone levels and that has been known to cause some fertility issues."

Still, the diet has been shown to even help with certain medical conditions.

"There is a subset of people where it can be beneficial and those are patients with neurological diseases," Kharod said.

Because of the possible side effects, experts say it is best to do the keto diet under medical supervision.
Report a correction or typo
Related topics:
health & fitnessdietingweight lossdietdiets
Copyright © 2020 WTVD-TV. All Rights Reserved.
DIETS 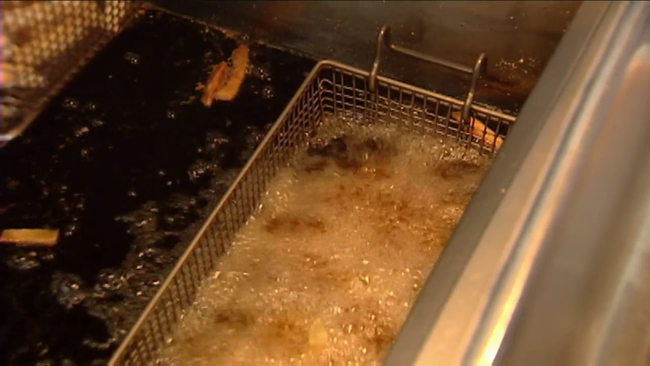 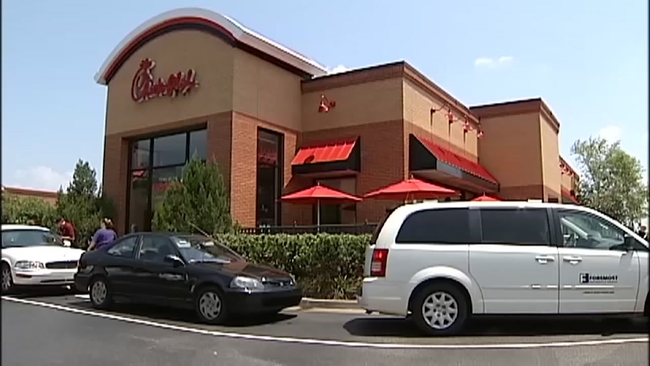 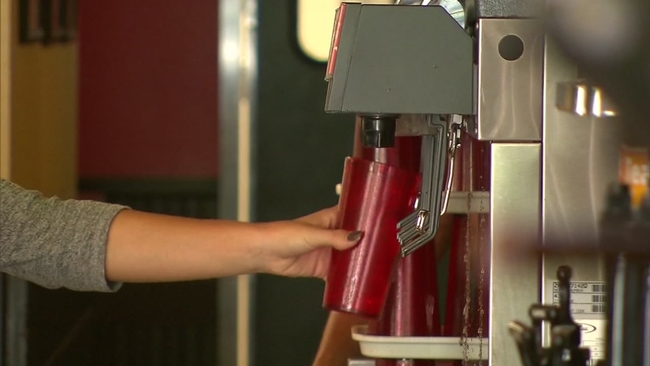