AP
NEW YORK -- New York City Mayor Bill de Blasio, reacting to the announcement of a curfew in neighboring Hoboken, New Jersey, says that a lockdown in the nation's largest city couldn't be ruled out.

"Every option is on the table in a crisis," the Democrat said Sunday on CNN.

This comes as the New York City Police Department confirmed its first case in an officer. She worked at a school in Queens, which is being cleaned this weekend and expected to be open Monday.

Murphy was asked about curfews and also self-quarantine after Teaneck Mayor Mohammed Hameeduddin called for a citywide self-quarantine for the Bergen County town hit hard by COVID-19.

"We're not there at a statewide level on either of those steps, but we could be," Murphy said on WBLS-FM 107.5. "The curfew is probably, of the two, is probably the more immediate one under consideration."

Murphy on Saturday night announced the second death in the state from coronavirus, a woman in her 50s who was being cared for at CentraState Medical Center in Monmouth County.

Earlier, he had announced 19 new positive cases, bringing the statewide total to 69.

Worldwide, COVID-19 has infected more than 156,000 people and killed more than 5,800. The disease for most people causes only mild or moderate symptoms but for some, especially the elderly or people with underlying health conditions, it can cause more severe illness. Nearly 74,000 people have recovered from it so far, mostly in China.
Report a correction or typo
Related topics:
health & fitnessnew york citycoronavirusu.s. & world
Copyright © 2020 by The Associated Press. All Rights Reserved.
CORONAVIRUS 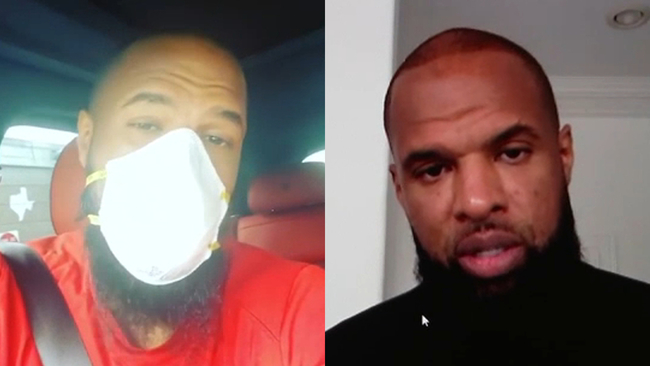