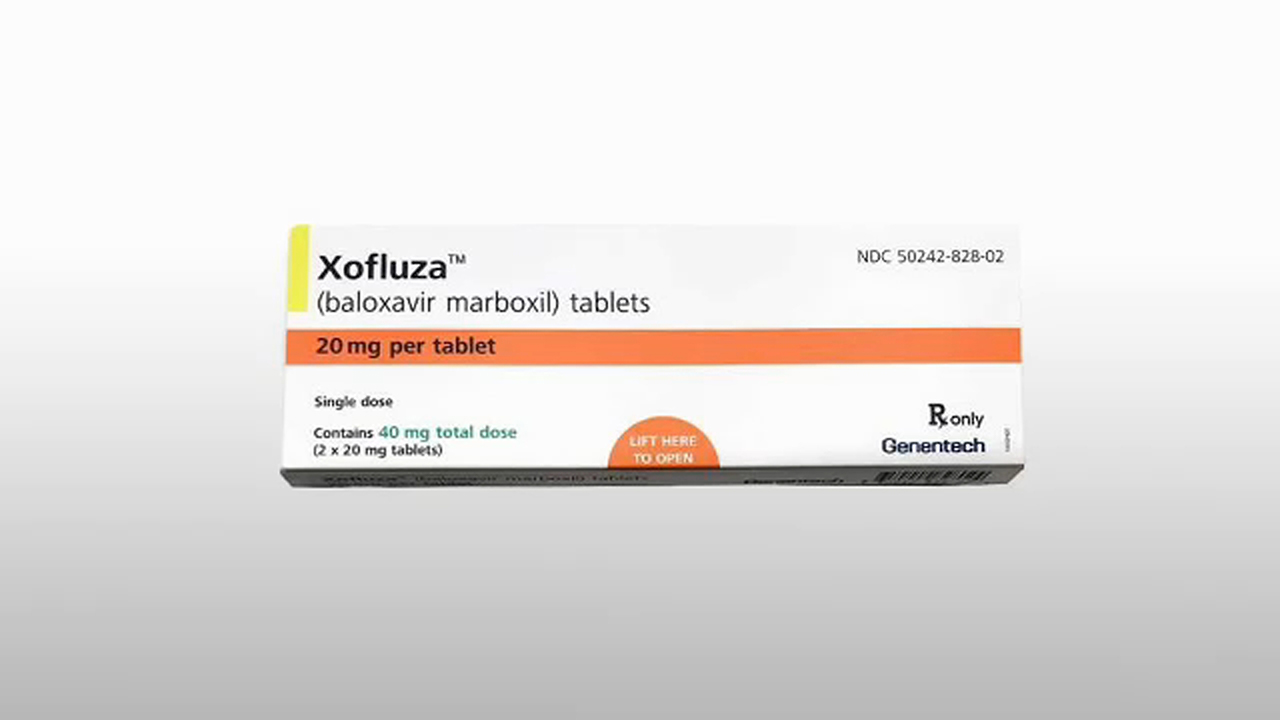 Xofluza, also known as baloxavir marboxil, worked against both Type A and B flu strains. The pill was initially developed by Shionogi of Japan, where it's already approved. Roche has the rights to market Xofluza everywhere but Japan and Taiwan.
Report a correction or typo
Related topics:
health & fitnesshealthfluflu season
Copyright © 2020 by The Associated Press. All Rights Reserved.
More Videos
From CNN Newsource affiliates
TOP STORIES