KGO
By by Elissa Harrington 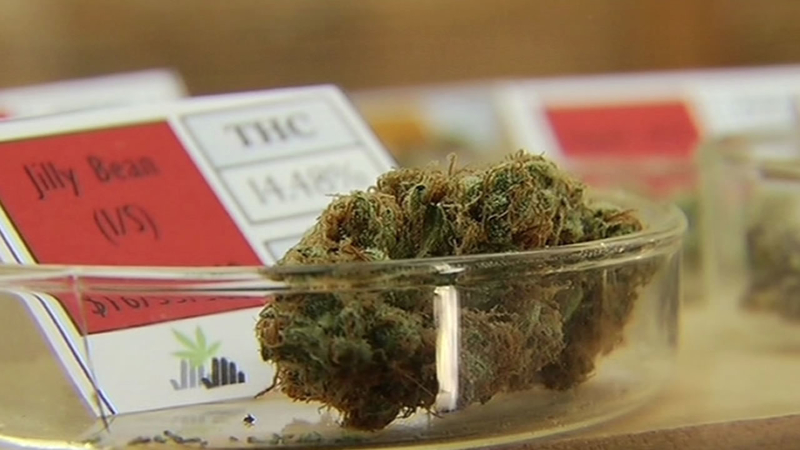 BERKELEY, CA -- Free marijuana is now available in Berkeley. Those who qualify won't have to pay. It's a program that's popular with some and very unpopular with others.

The Berkeley City Council voted unanimously on this decision. They say the free cannabis rule was just part of a larger package approved that focuses on safety and distribution of medical marijuana.

Linda gets her medical marijuana prescription filled once a week.

"I need this daily to be able to function," she said.

The Berkeley resident says she's diagnosed with a terminal illness. Under the city's new rules, Linda could qualify to get her cannabis for free.

To qualify, a patient must show proof of residency, including tax forms, have a medical marijuana card, and be registered at a Berkeley dispensary.

There are 35,000 students in the city limits. But unless they are residents, they don't meet the requirements.

The dispensaries then are required to set aside two percent of operating costs to provide the free weed.

Most dispensaries in town have been offering a similar service, like Berkeley Patient Group's Helping Hands program.

"We basically do it on an as-needed basis," said Victor Pinho with Berkeley Patients Group. "We evaluate each patient individually."

Workers expect the number of patients to go up under Berkeley's new rules.
But they budgeted for it.

"We've built this into our business model, so this is something we feel is sustainable," he said. "And it's something we're very happy to be doing."

A lot of people we found around the city support the new rules.

Another added, "Income shouldn't prevent you from getting it if you need it."

Others, however, have concerns.

"I think people could abuse the way that they access it," one Berkeley resident said. "They could like, it just needs to be controlled."

Another said, "Like, those people kind of getting it and maybe selling it to other kids or stuff like that."